According to Q1’22 flight data by the Nigerian Civil Aviation Authority, NCAA, Air Peace recorded the highest number of flight movements of 6,669, as well as the most number of delayed flights at 4,241 in Q1’22.

On the other hand, Air Peace, Dana Air and Max Air had the most delayed flights at Nigerian airports in Q1’21.

In Q1’21 Air Peace had recorded the highest number of flight movements of 17,861, as well as the most number of delayed flights of 9,908. 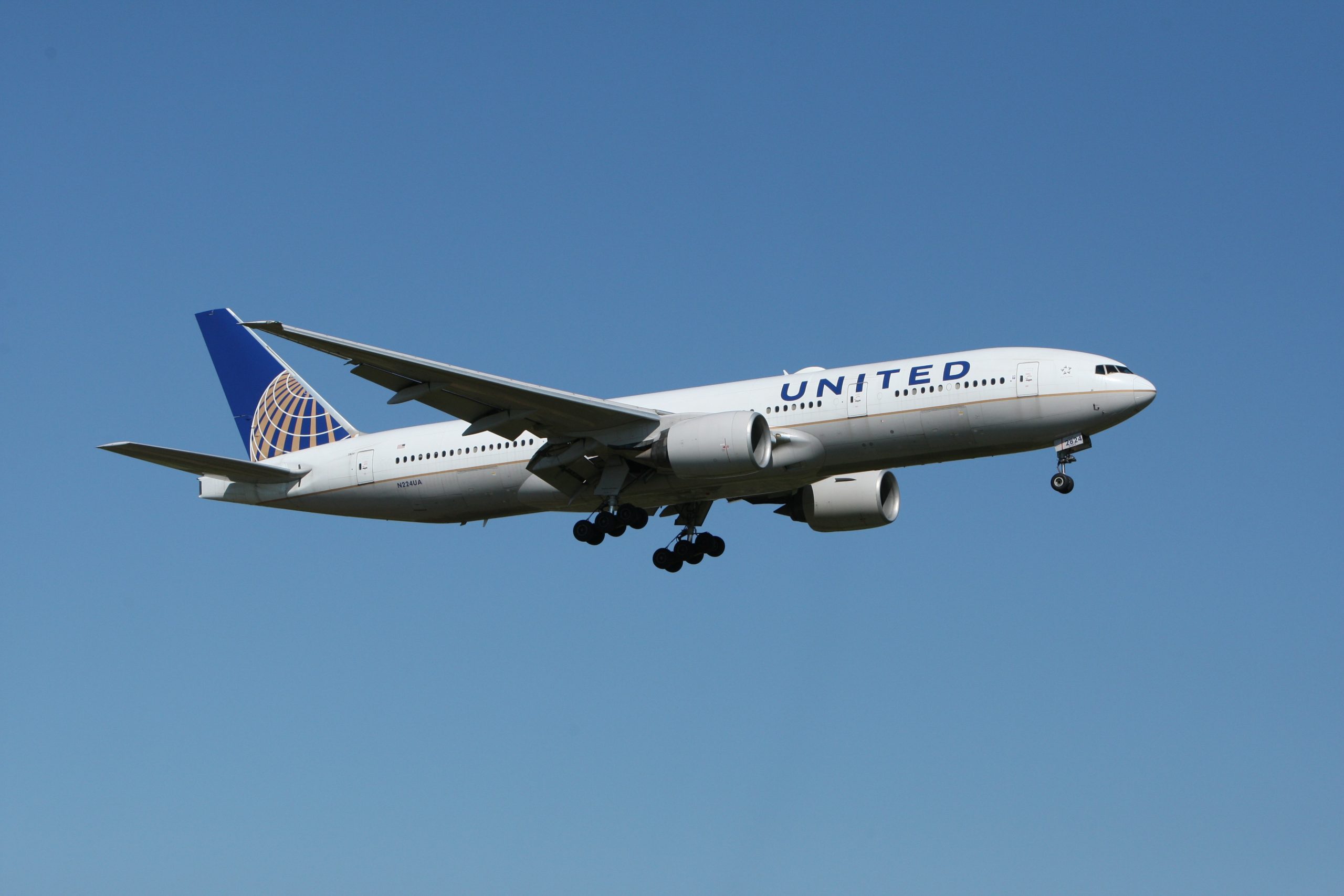