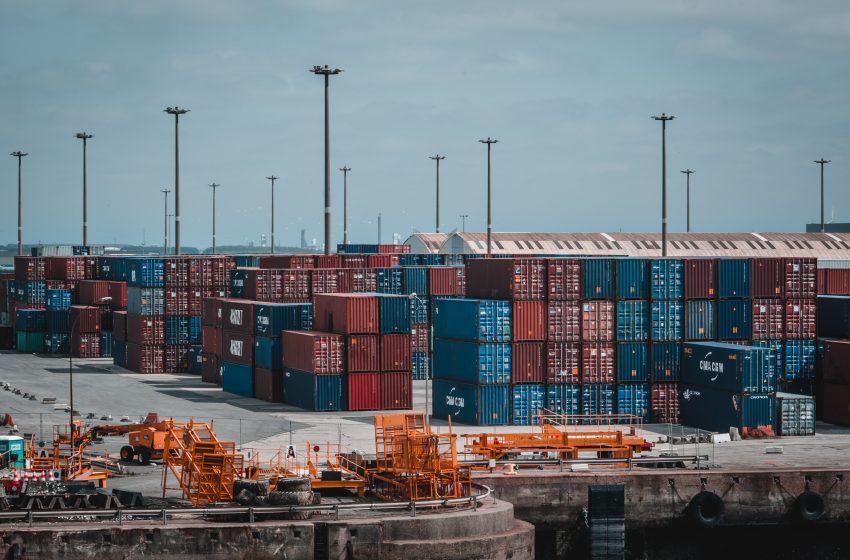 Data from the Federal Airports Authority of Nigeria have shown that the harmonized cargo movement in the country for the year 2020 has significantly dropped by 15 percent.

This is following the restriction of movement of air passengers across the globe, hence an increase in air cargo demand globally for the year 2020.

The data for air cargo movement in Nigeria, however, revealed that 2020 was not as robust as 2019.

“All regions except for Latin America saw an improvement in air cargo demand compared to pre-COVID levels and North America and Africa were the strongest performers.”

Lagos airport consistently had the highest number of imports and exports for 2019 and 2020.

There was neither import nor export of cargo recorded at the Enugu airport in 2019 and 2020. 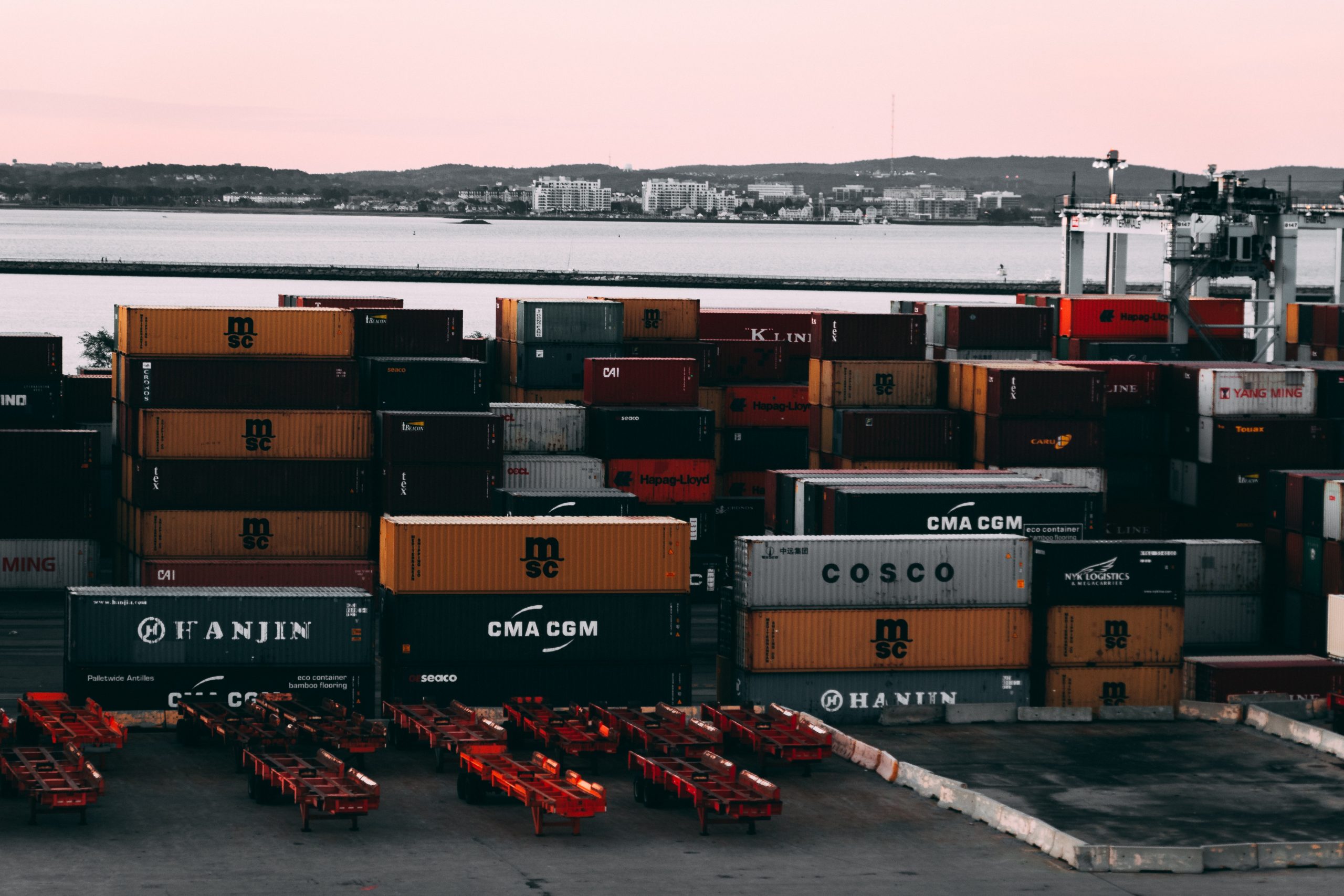