Cancer is one of the leading causes of morbidity and mortality worldwide, with approximately 14 million new cases in 2012 with the number of new cases expected to rise by about 70% over the next 2 decades.

In 2015, cancer was the second leading cause of death, responsible for 8.8 million deaths globally.

Approximately 70% of deaths from cancer occur in low- and middle-income countries.

According to the World Health Organization (WHO), approximately 68,000 typically diagnosed type of cancer in Africa is cervical cancer.

Cervical cancer is caused by the sexually transmitted human papillomavirus (HPV), which is the most common viral infection of the reproductive tract. It affects younger age groups as a result of early sexual activity, multiple sexual partners, and exposure to other sexually transmitted infections such as HIV.

In many parts of Africa, cervical cancers are not identified or treated until advanced stages due to insufficient access to reproductive health care services, effective screening and early treatment.

Another report by Statista shows that the most frequently diagnosed types of cancer in the US are breast cancer for women and prostate cancer for men. The report claims that in 2020, more than 30 percent of all new cancer diagnoses in women will be breast cancer.

How To Prevent Cervical And Breast Cancer

As we observe World Cancer Day, February 4, it is important to focus on preventive measures to protect ourselves against cancer.

There is a safe and very effective vaccine that protects against HPV and it has the potential to prevent one-third of all cases of cervical cancer. Two HPV vaccines are certified safe by WHO and are intended for use in girls between age 9 and 13 years. The vaccine produces the highest immune response at this age and it is important to receive the vaccine before exposure to HPV.

It is very important that all women in the target age group are screened, irrespective of their HPV vaccination status, and treated if the precancerous lesion is identified. The vast difference in cervical cancer incidence in developing versus developed countries is a reflection of the absence of national cervical cancer screening and treatment programmes in the majority of developing countries.

A healthy lifestyle is also key to the prevention of cervical cancer and breast cancer. Increase physical activity, healthy diet, and abstinence from tobacco and accessive consumption of alcohol.

The NHS has also prescribed breastfeeding as a way to keep the oestrogen levels balanced as studies have shown women who breastfeed are statistically less likely to develop breast cancer than those who do not.

The reasons are not fully understood, but it could be because women do not ovulate as regularly while they’re breastfeeding and oestrogen levels remain stable.

Personal hygiene is also important in the prevention of breast cancer as well as regular checks as early detection increases the chances of survival. 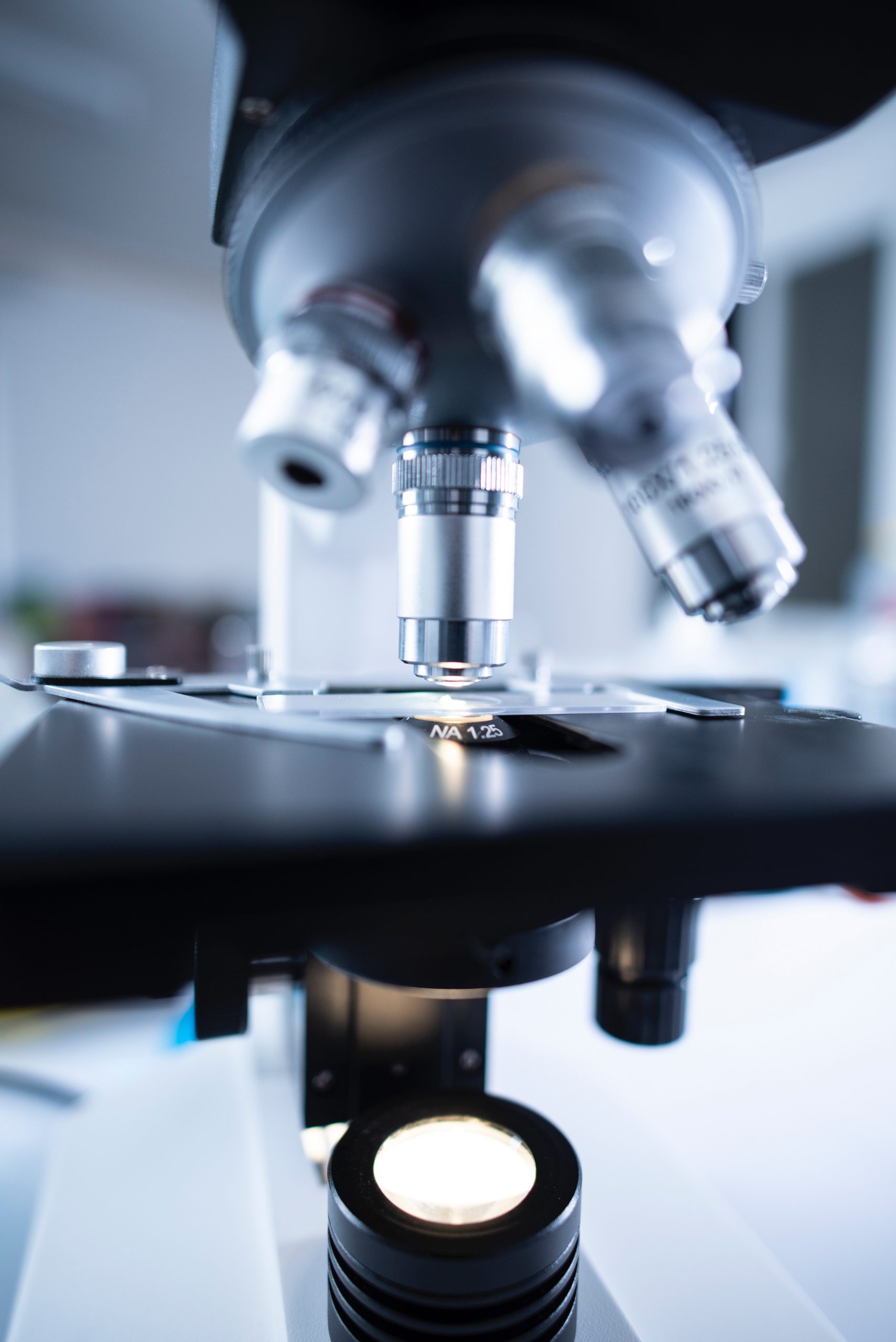