Niger has suffered heavy flooding since the rainy season began in June. With casualties numbering over 100, this year’s rainy season is said to be the deadliest in the country’s history.

According to data from the country’s Civil Protection Service dated Monday, 12, 2022, about 159 deaths were recorded, 121 in the collapse of houses and 38 by drowning. The same source shared that a total of 225,539 were affected by the floods within the same period.

A previous report, shared that 103 people died and 140,000 were affected by the heavy rain after a massive downpour recorded on September 4, 2022.

In Niamey, the capital of two million inhabitants, which has been relatively spared until now, the authorities strongly fear a flood of the Niger River, if the rains continue.

The Civil Protection services are broadcasting messages calling on residents to be “vigilant” and “to evacuate flood-prone areas”.

The rainy season – between June and September – regularly causes deaths in Niger, including in the desert areas of the north, but the toll is particularly heavy this year.

Meteorological services are now predicting further “heavy rains” until the end of September, while calling for aid from international charity organizations. 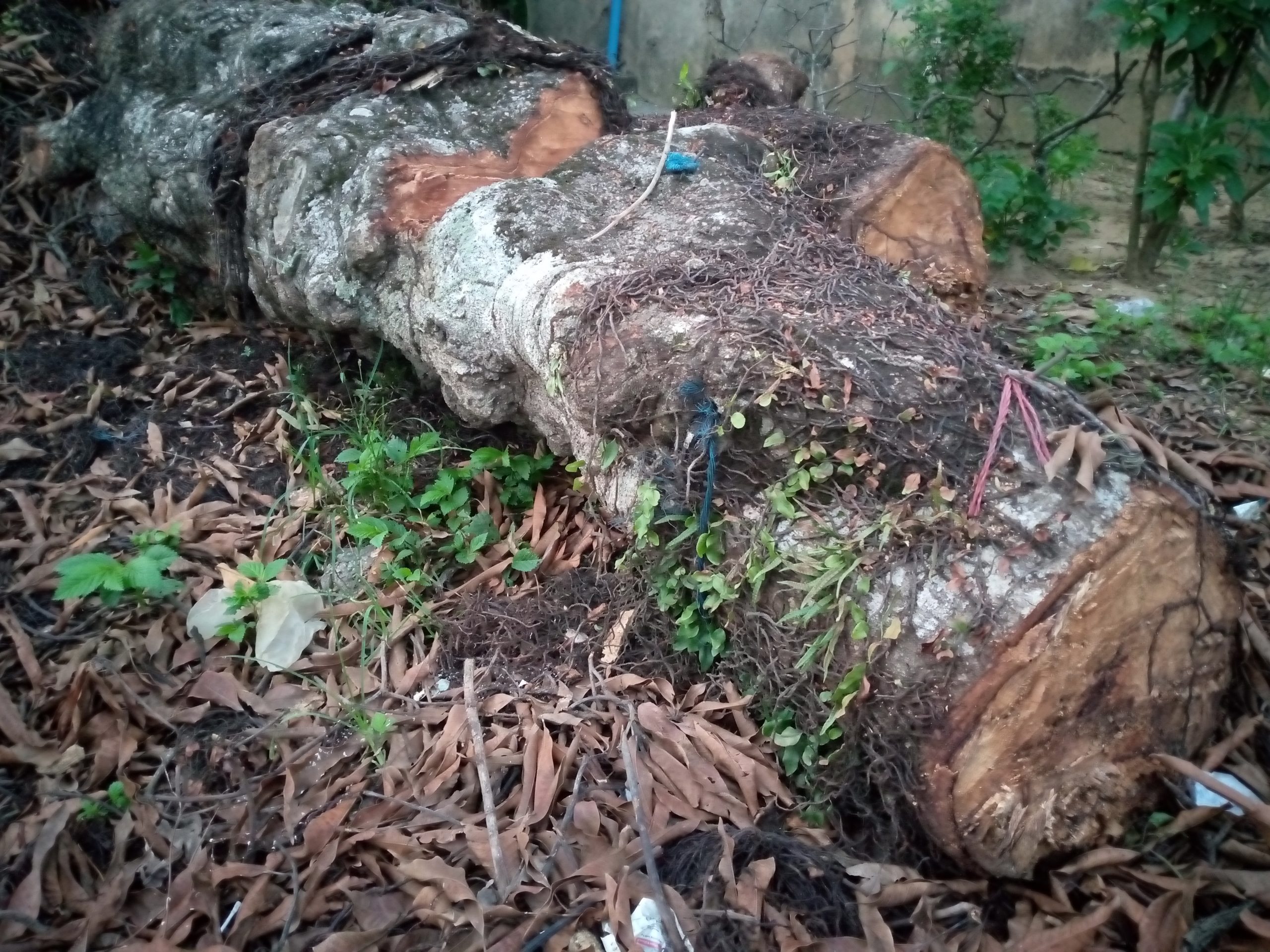