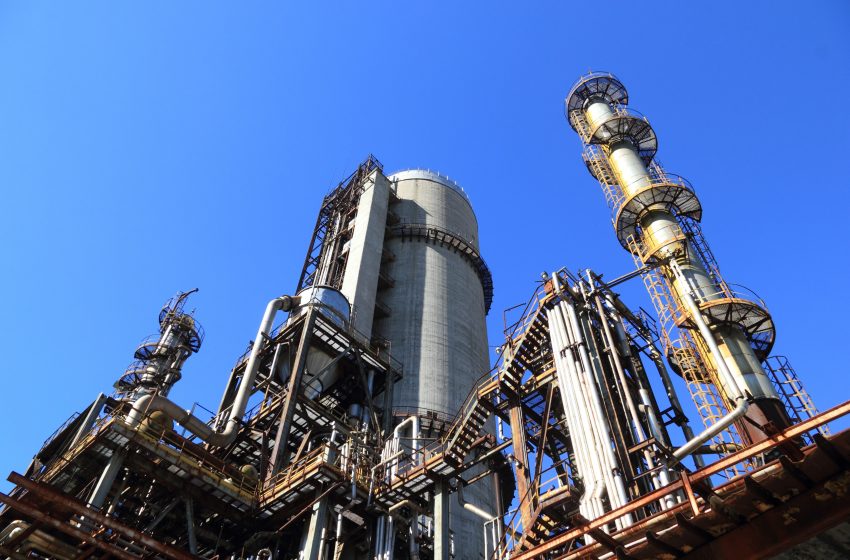 This means that within the period, the country’s daily consumption of petrol increased by 29.65 per cent between April and May.

Data obtained from the Nigerian National Petroleum Corporation monthly report showed that  for the first five months of the year, the corporation supplied a total 8.76 billion litres for local consumption.

Also, the Federal Accounts Allocation Committee report showed that the country pumped N541.66 billion into petrol subsidies in the first six months of the year.

According to the NNPC, total revenues generated from the sales of PMS between May 2020 and May 2021 is N2.34tn. The corporation added that total sales of petroleum products for the period May 2020 to May 2021 was 18.651billion liters, with PMS accounting for 99.69 per cent of total volume.