An intense tropical storm tagged Cyclone Batsirai has struck several villagers in Madagascar, sweeping away the homes of over 48,000 people with a death toll of at least 10 people, the country’s office of disaster and risk management reports.

Among the regions heavily affected by the storm is the small town of Ambalavao, about 460km (286 miles) south of the capital Antananarivo. This is the second major storm to hit Madagascar in two weeks.

Tropical Storm Ana displaced at least 131,000 people across Madagascar in late January, with nearly 60 people killed, mostly in the capital Antananarivo. Ana went on to affect other surrounding countries, including Malawi, Mozambique and Zimbabwe.

The Cyclone Batsirai made landfall in Mananjary, a district situated in southeastern Madagascar, with a population of over 25,000 people. According to reports, the winds measured at 165 kilometres (103 miles) per hour destroyed homes, uprooted trees and forced residents to abandon their homes or risk being buried in the rumble.

Jean Benoit Manhes, a representative of UN children’s agency UNICEF in the country, shared that a majority of the victims were likely to be children, which make up more than 50 percent of the country’s population.

Batsirai has now reportedly left Madagascar and is heading out into the Mozambique Channel.

Meanwhile, the Meteo-France weather service had previously predicted Batsirai would pose a “very serious threat” to Madagascar, after passing Mauritius and drenching the French island of La Reunion with torrential rain.

10,000 people on La Reunion were still without electricity on Sunday, three days after the tropical cyclone passed through the island, injuring 12 people on its path. 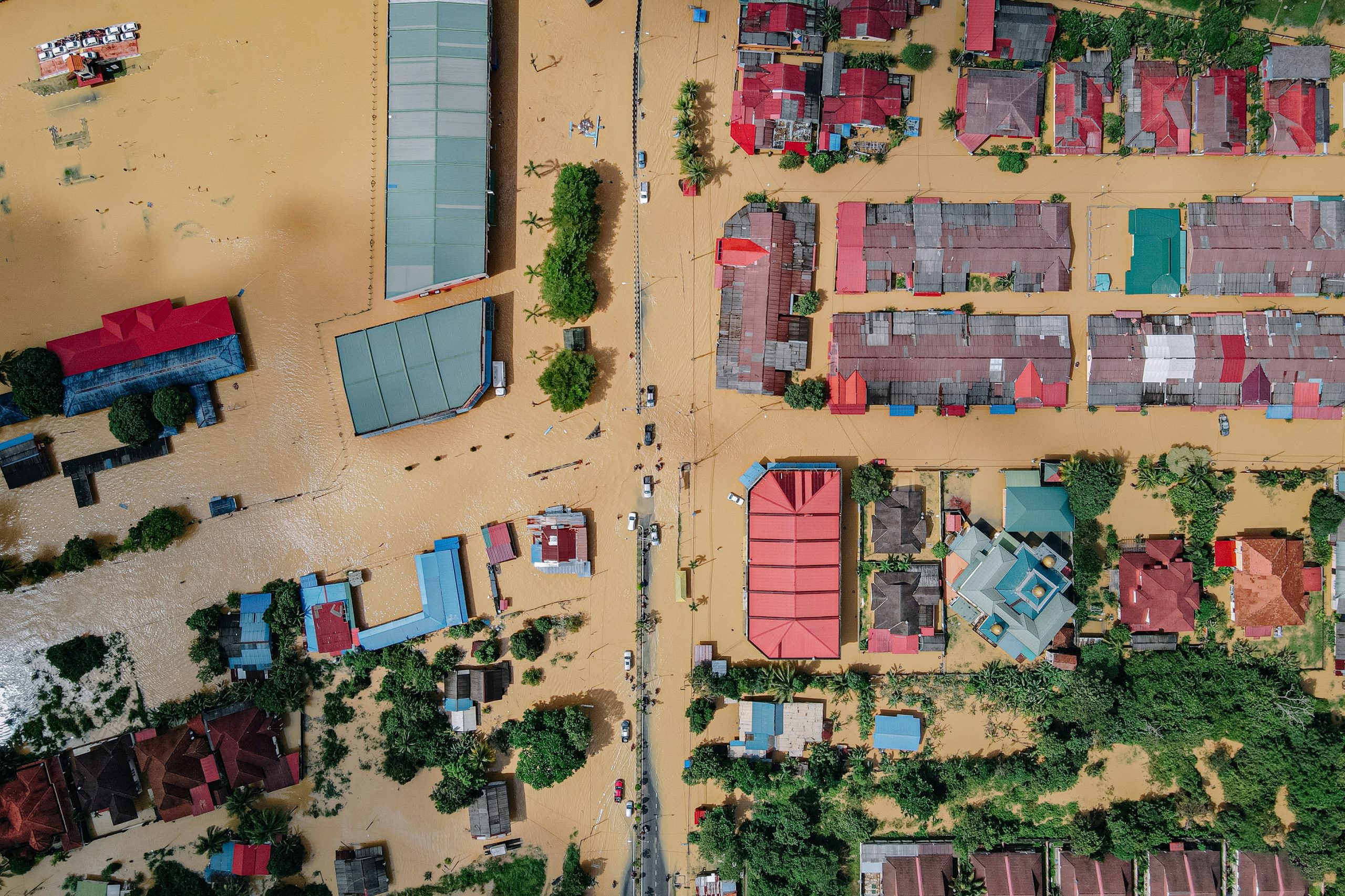