The Lagos State Governor, Mr Babajide Sanwo-Olu has disclosed new figures in the spiking rates of Covid-19 infection and deaths in a situation and management report of the covid-19 third wave in the state.

According to the governor, an average of 6 covid-19 deaths was recorded daily in the week leading up to August, making a total of 42 casualties in Lagos.

“As of August 1 2021, the covid-19 positivity rate in Lagos is 8.9 per cent. This is an 8-fold increase over the recorded figure a month ago, and it should rightly alarm all of us

“This has resulted in 4,300 confirmed cases in July alone and 352 admissions into our isolation facilities. But let me make it clear that this necessary sense of alarm should not be responded to with panic, but instead with a firm resolve and determination to reverse the trend,” the governor’s address read.

“We have done it before and we can do it again. We dealt with the first and second waves and did our best to prevent a third wave. Now that it is fully upon us, we must dig deep into what we have learnt from the previous waves, as well as summon the will to do everything necessary to bring down the numbers, on the way to eventually defeating the virus once and for all,” he added.

The governor, giving details on epidemiology, said, from the beginning of the outbreak in February 2020 to date, Lagos recorded a total of 64,032 confirmed cases of which 56,336 recovered in the community, while 2,755 are currently being managed actively in
community.

Here are some Covid-19 highlights in Lagos state; 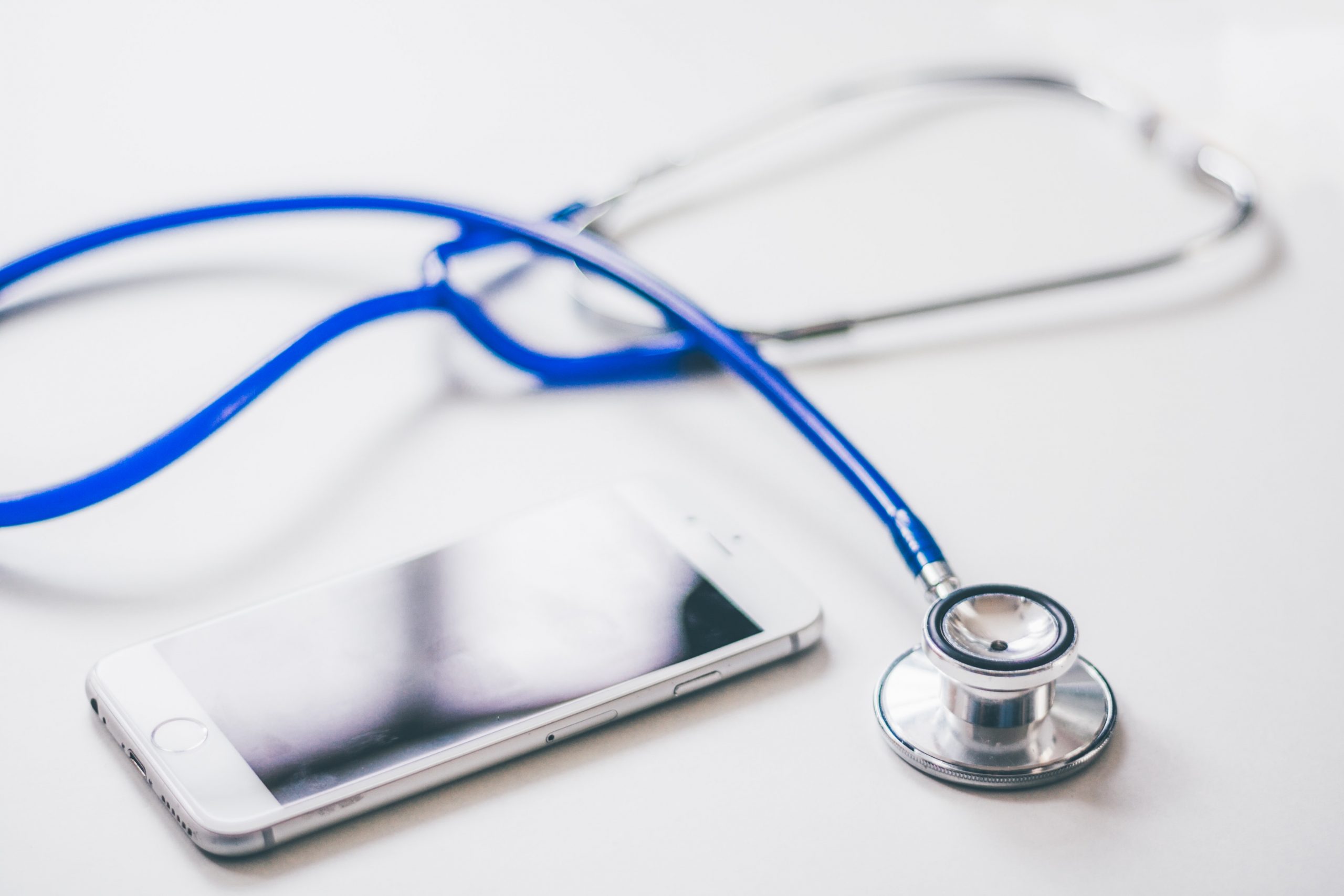 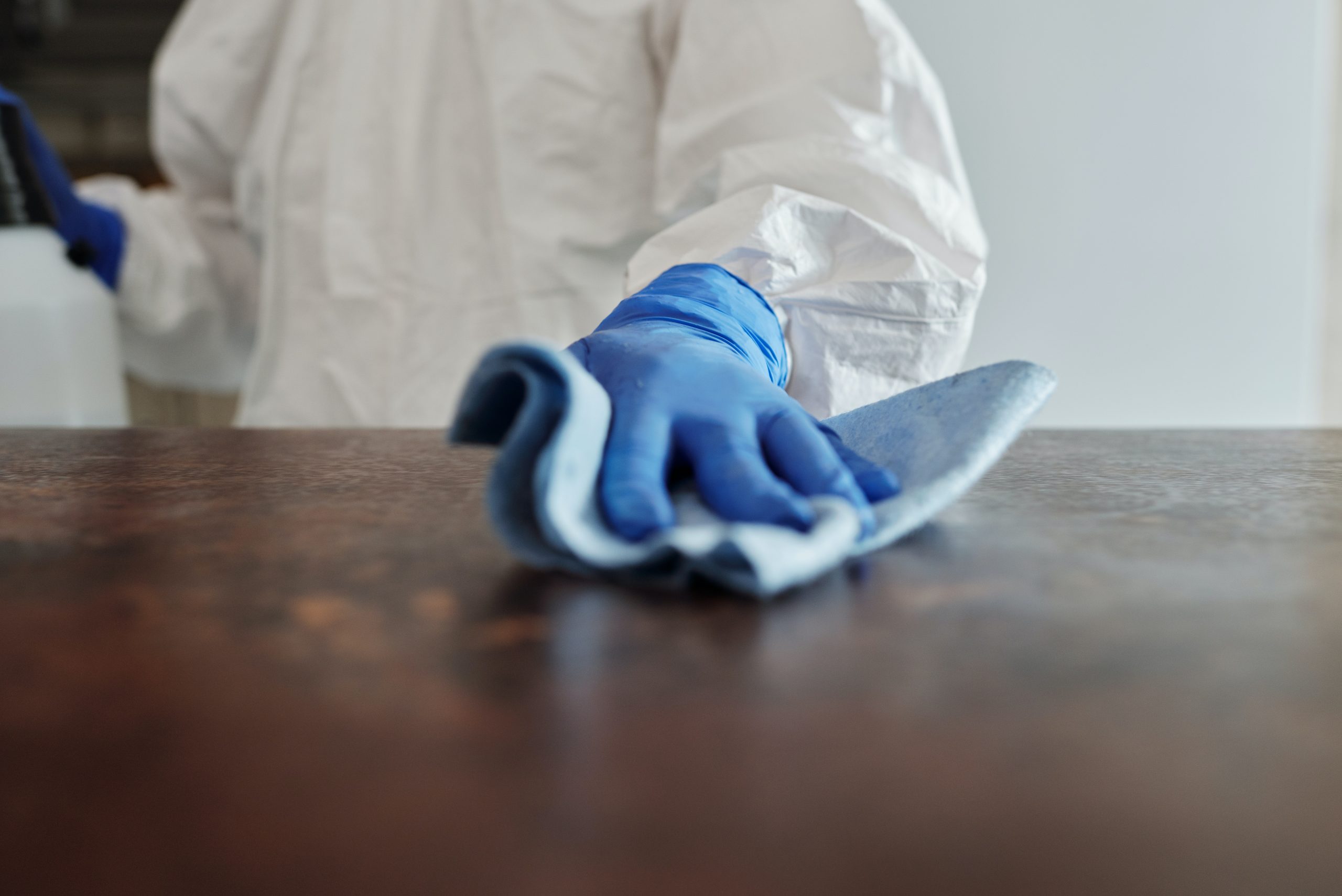 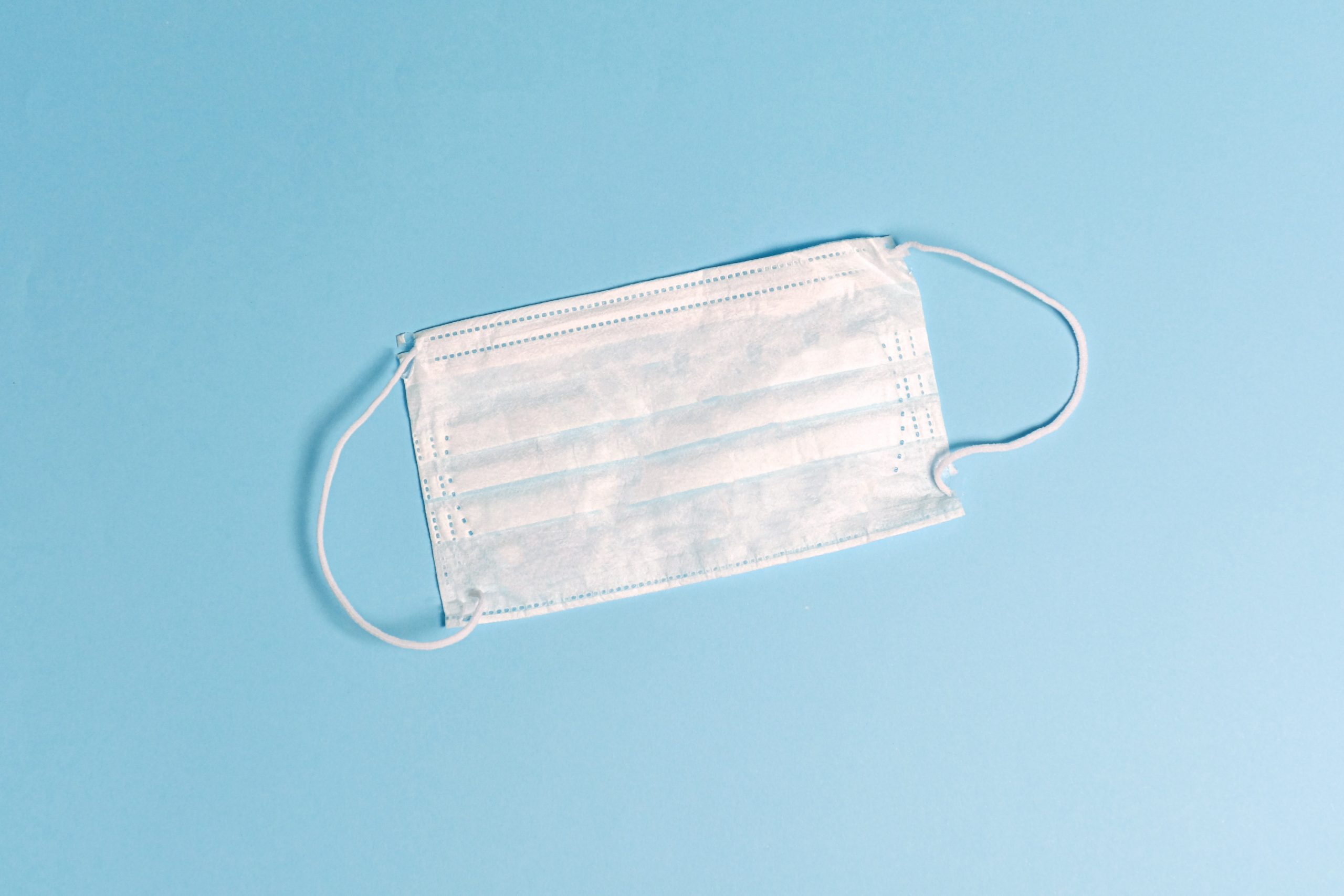 What Is The Delta Variant? All You...