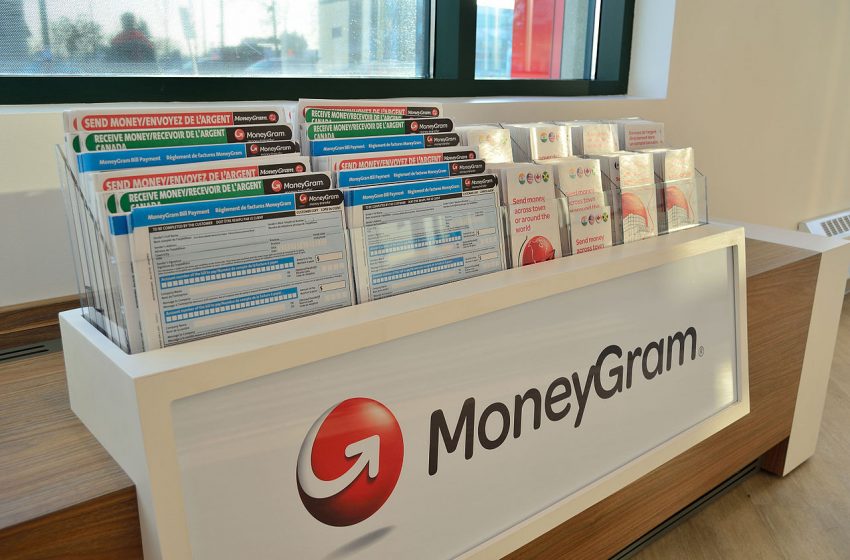 Ripple and MoneyGram have terminated their partnership over what many believe is MoneyGram’s move to disassociate the company from Ripple’s legal problems with the Securities and Exchange Commission.

The US regulatory body, Securities and Exchange Commission,(SEC) recently accused Blockchain payment firm Ripple of selling unregistered tokens to people, which violated some federal laws, leading to an ongoing legal battle for the fintech firm.

MoneyGram’s two-year partnership with Ripple in June 2019 was intended to provide MoneyGram with adequate cross-border payment solutions along with $50 million as a capital commitment to MoneyGram.

The partnership is described as very successful especially for MoneyGram as the money transfer company has received various financial incentives in various forms. One of them is the $38 million that the MoneyGram received from Ripple in form of the net market development fees. That represents approximately 15% of the net adjusted profit (for last year) of the MoneyGram.

Consequences Of The Suspended Partnership

Currently, MoneyGram’s adjusted Ebitda is forecasted to decline by 3% as a result of the hindrance on account of which their partnership on halt with Ripple.

The partnership was great news for global customers as it helped alleviate hefty transaction fees often burdened by the customer. For example, sending $100 to Germany from the United States from a MoneyGram partnered store costs $12.00, an astonishing 12% transaction fee.

However, with the end of the partnership, these charges might be reverted, making it difficult for global customers including many customers in underdeveloped countries to send or receive money from loved ones overseas.

Both firms might revisit the partnership in the future

During the suit’s early days, the money transfer company assured the public that it was still partners with Ripple but watched the suit very closely. It added that it was also looking for a way forward to put the suit to rest. While the news of ending the partnership has now been made official, what is now unsure to the public is how the settlements between the firms would come to place.

Ripple explained that the partnership with MoneyGram is currently suspended but is still committed to revisiting it in the future. Although people understand that things have not been smooth between the two businesses, they did not expect the legal battle to end a lucrative partnership.

Even shareholders at MoneyGram understand the firm’s profits from the collaboration.