The Democratic Republic of the Congo (DRC) is seeking $4.3bn in reparations payments from neighbouring Uganda for its role in the conflicts in the country’s mineral-rich Ituri province.

The International Court of Justice is holding hearings this week in the long-running dispute between the DRC and Uganda over damages caused from 1998-2003.

Paul-Crispin Kakhozi Bin-Bulongo, a representative for the DRC, told the judges that the damage done to his country by Uganda during the over five-year conflict in Ituri was of “incommensurate magnitude” and said Uganda had not negotiated in good faith during reparations talks.

The World Court ordered the countries to negotiate mutual reparations but in 2015 the DRC returned to the UN court saying no progress was made. After setting up a commission of experts to help it assess damage amounts, the court is holding hearings on the issue this week. 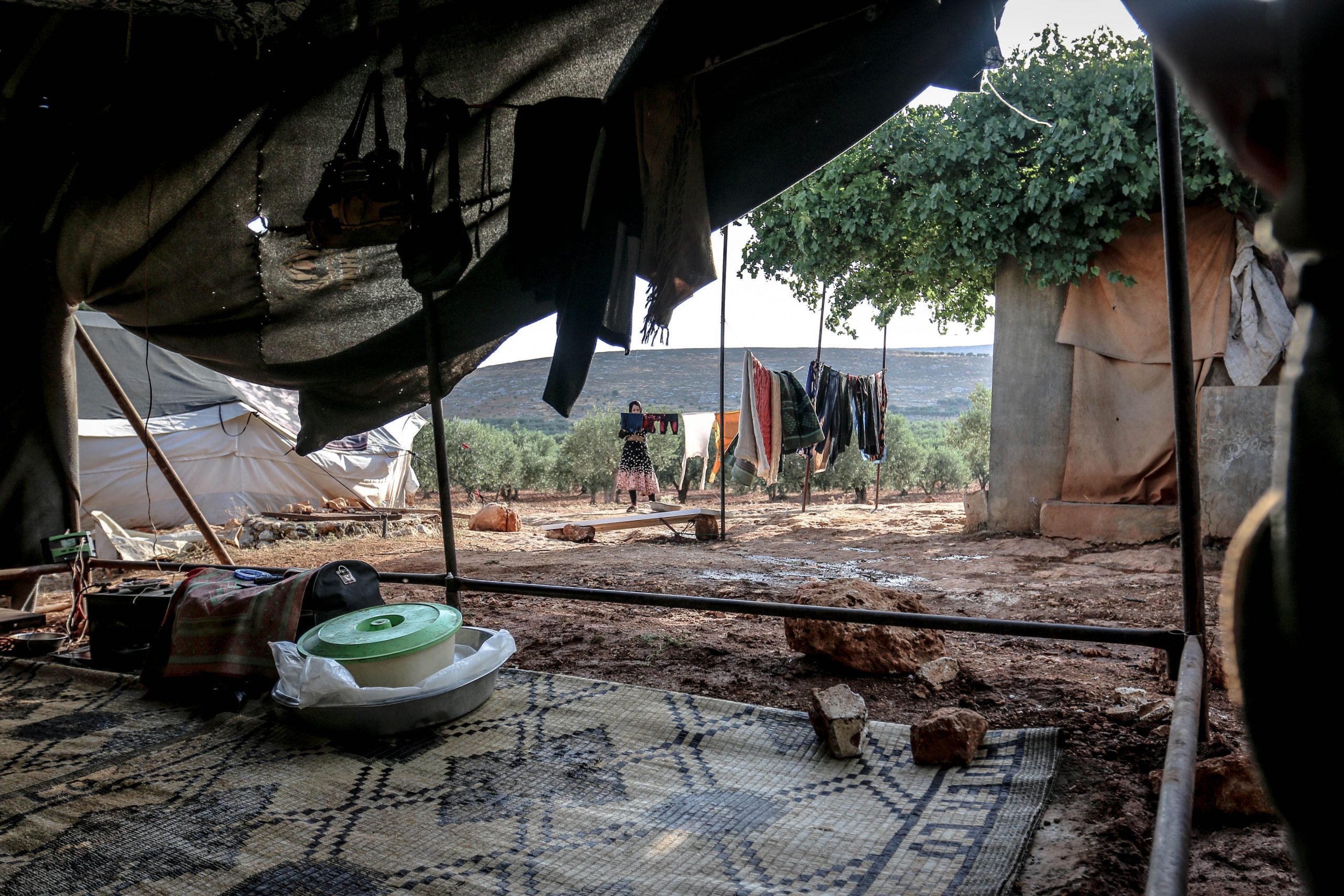