The Africa Centres for Disease Control (CDC) and the World Health Organization (WHO) has warned about rising Covid-19 infection and fatality rates across the continent.

New covid-19 cases have been increasing for six weeks running, rising by an average of 25% week-on-week to a cumulative 5,775,157 this week.

African nations combined saw a daily average of 36,141 new Covid-19 cases from 28 June to 4 July as the pandemic flared up across the continent, surpassing the 32,609 daily cases registered in early January, during the previous high point of the virus.

“The speed and scale of Africa’s third wave is like nothing we’ve seen before. The rampant spread of more contagious variants pushes the threat to Africa up to a whole new level,” says Matshidiso Moeti, WHO regional director for Africa.

According to Africa CDC, 21 countries out of Africa’s 55 countries being monitored have so far experienced the third wave of infections, and 10 of those are experiencing a more severe wave than before.

African nations worst affected by the new surge are Tunisia with an average of 5,230 cases per day, a rise of 52 percent, and Zimbabwe with 1,150 daily cases, a whopping 72 percent raise over the previous week. Other countries include Namibia, Zambia, Uganda and Rwanda.

South Africa is reporting a sustained increase in cases, with new daily infections hitting record highs of 26,000 cases over the weekend, fuelled by the highly contagious Delta variant which first surfaced in India.

What Is To Blame?

The WHO believes the spread of the Delta variant (which is more transmissible) has contributed to an increase in both cases and deaths across the continent.

It has been reported in 16 countries so far, and three out of the five countries reporting the highest number of new cases in Africa have confirmed the presence of the variant.

In Uganda, 66% of the cases of severe illness in people younger than 45 years have been attributed to the Delta variant.

On the other hand, Africa also lags behind with vaccination, accounting for only 2.9% of all the vaccines administered globally so far.

A report by Twentyten Daily showed that only 5 African countries have an above-average vaccination rate, with Seychelles topping the charts with a vaccination rate of 72.11%.

Our World in Data reports that Covid-19 related deaths in Africa per a million people currently stands at 4.29%.

The Africa CDC has also reported that 21 countries in Africa are reporting death rates above the global average of 2.2%.

Research has shown that the fatality rate in Africa is affected by limited healthcare resources. Healthcare experts, who looked at patients in hospitals across 10 African countries, found that nearly half of those who needed intensive care died, whereas the global average was less than a third.

African countries have been struggling with the availability of hospital bed space and oxygen, with the WHO estimating an increase in the demand for oxygen during the third wave. 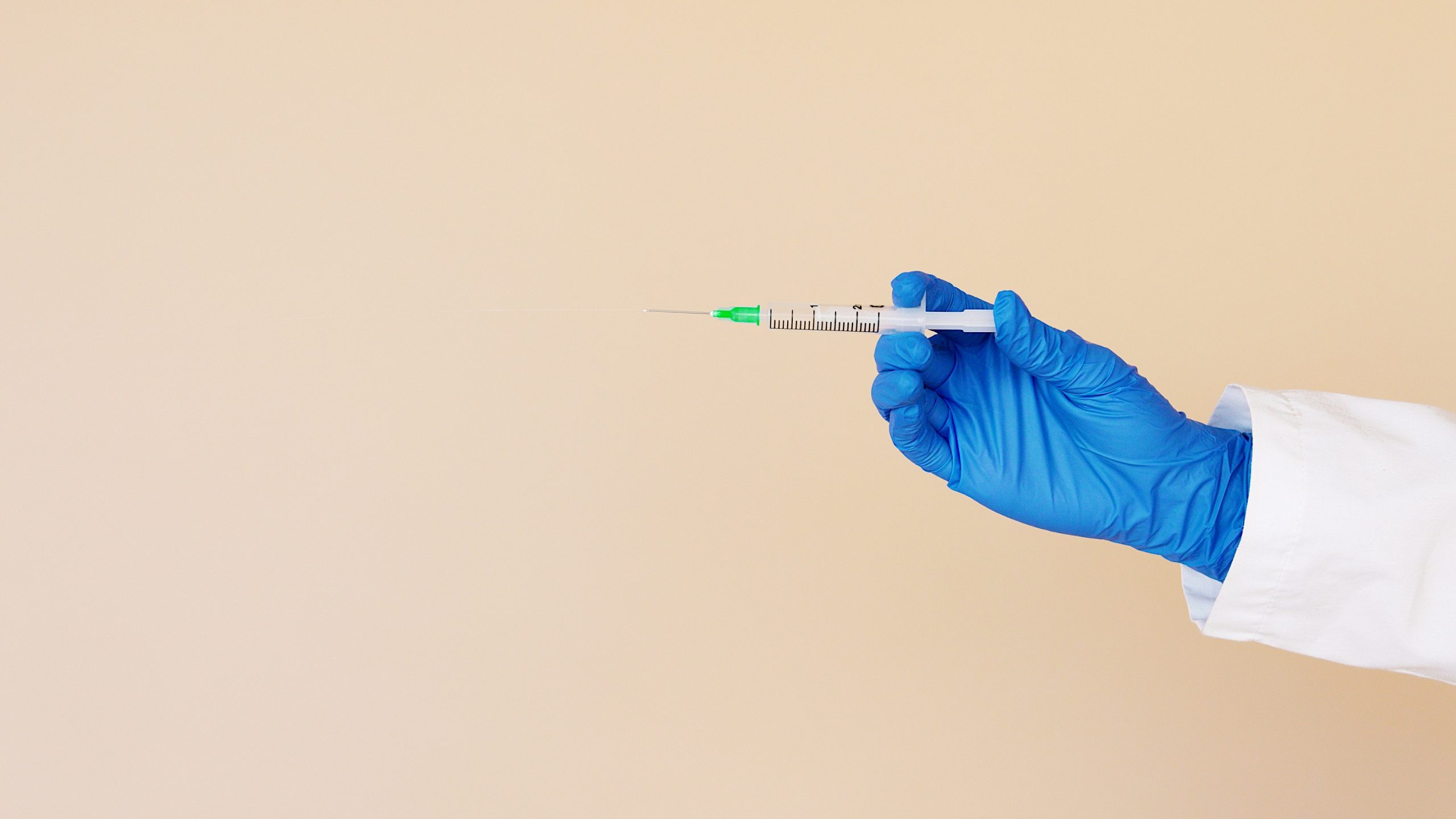 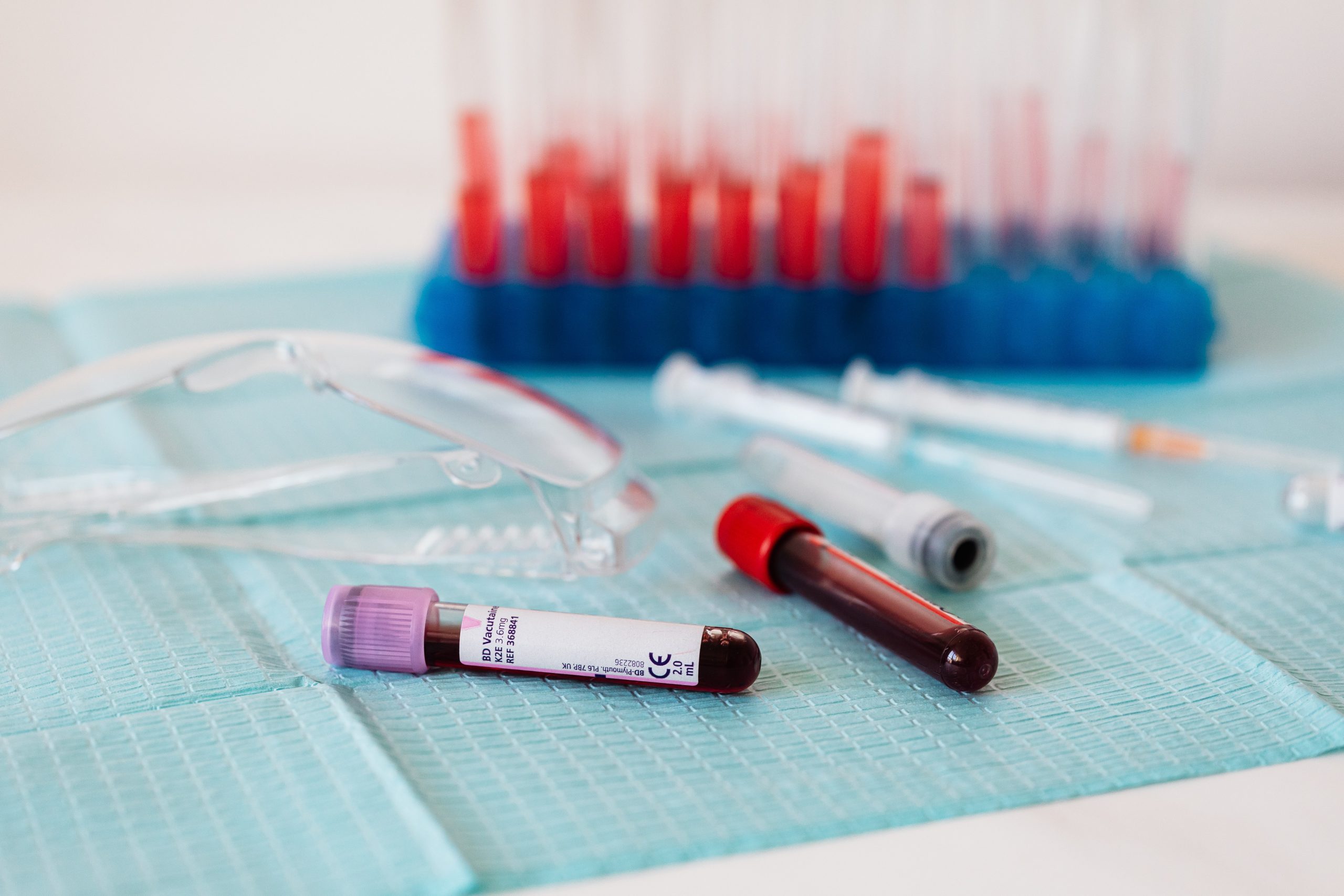