The value of cargo throughput recorded by the different seaports in Nigeria increased in the first quarter of 2021.

According to the release by the National Bureau of Statistics (NBS) on trade between Nigeria and foreign countries indicates that it is the highest quarterly import in over 12 years.

Cargos imported from China topped the chart with N2.01tn, accounting for about 29.3 per cent in the period under review.

The other countries that recorded the highest shipment to Nigeria are The Netherlands with imports valued at N726.1bn, and the USA with N608.1bn. India accounted for 8.6 per cent with N589.1bn and Belgium N238.5bn).

A breakdown of the imports showed that Nigeria imported petrol worth N687.74bn in the review period, representing a 19.88 per cent increase compared to N573.69bn in Q4 2020. 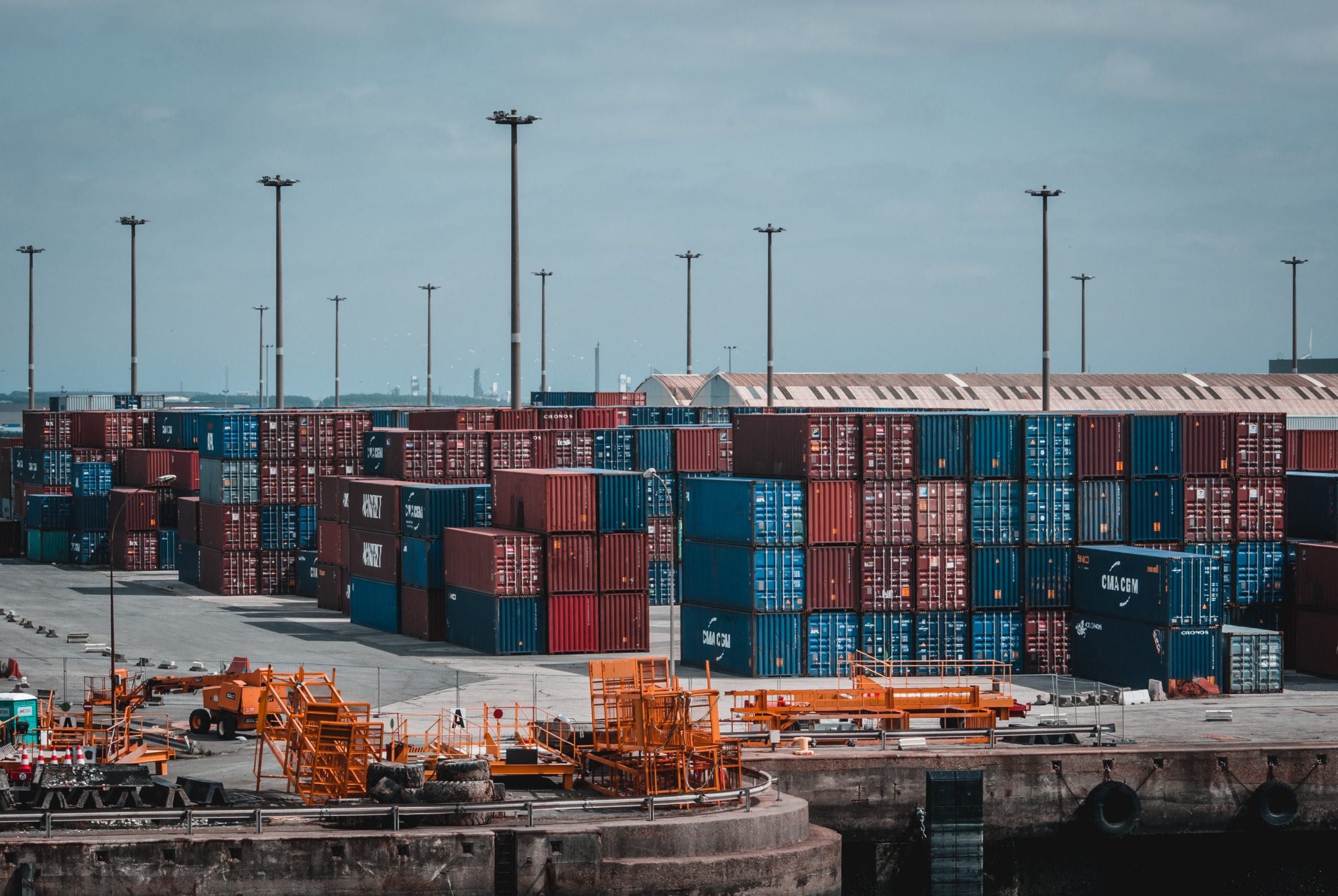 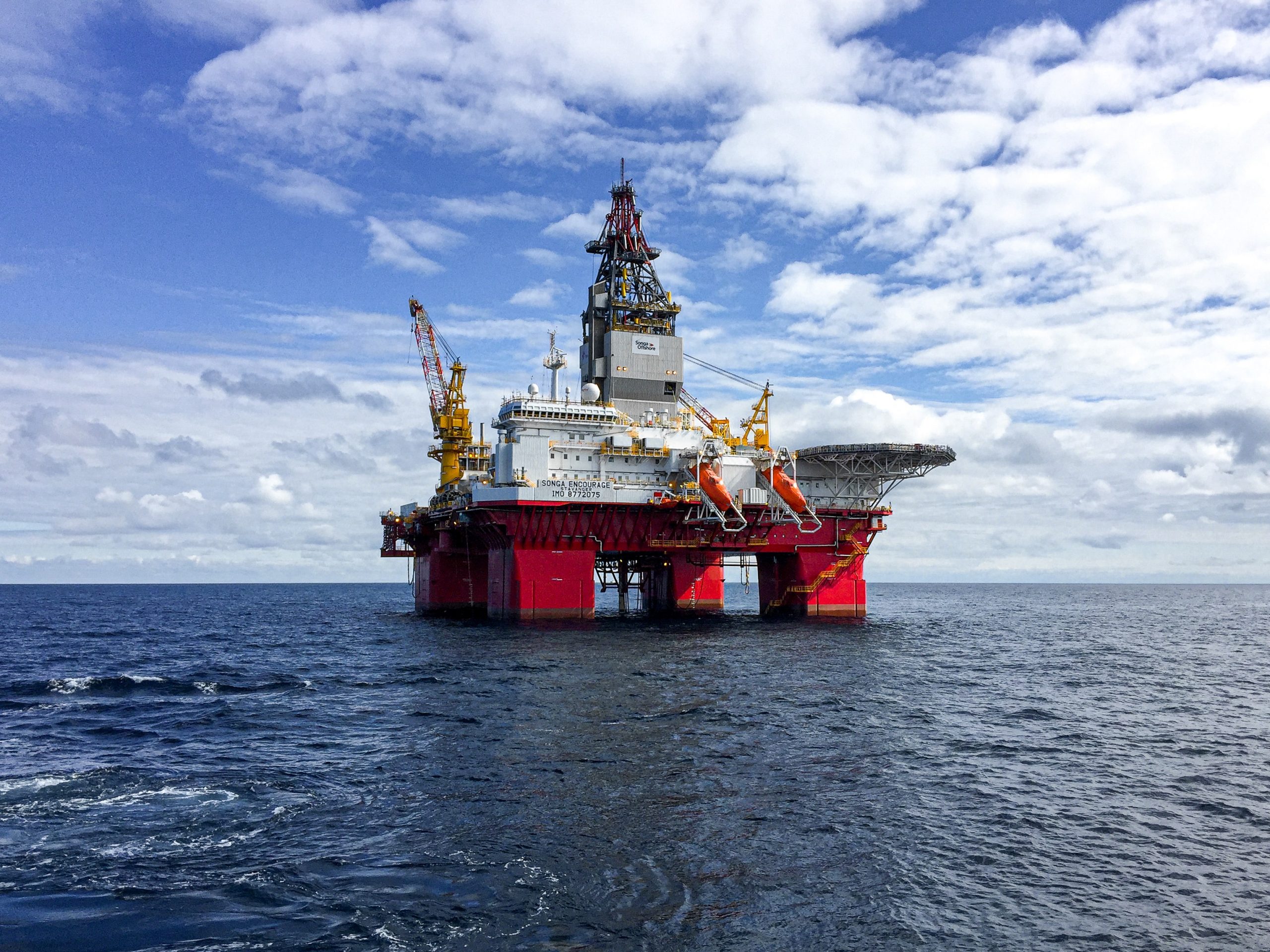 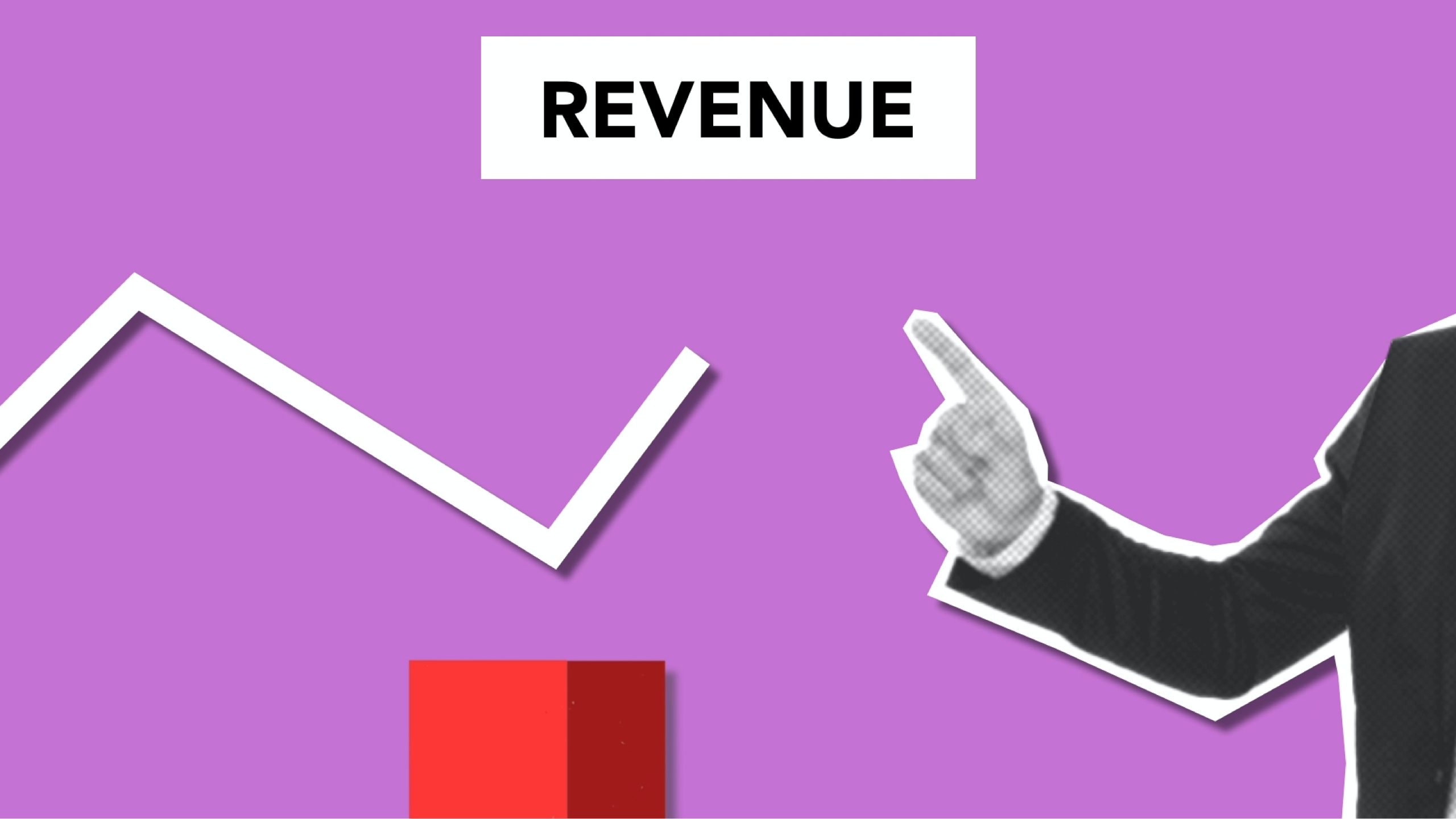