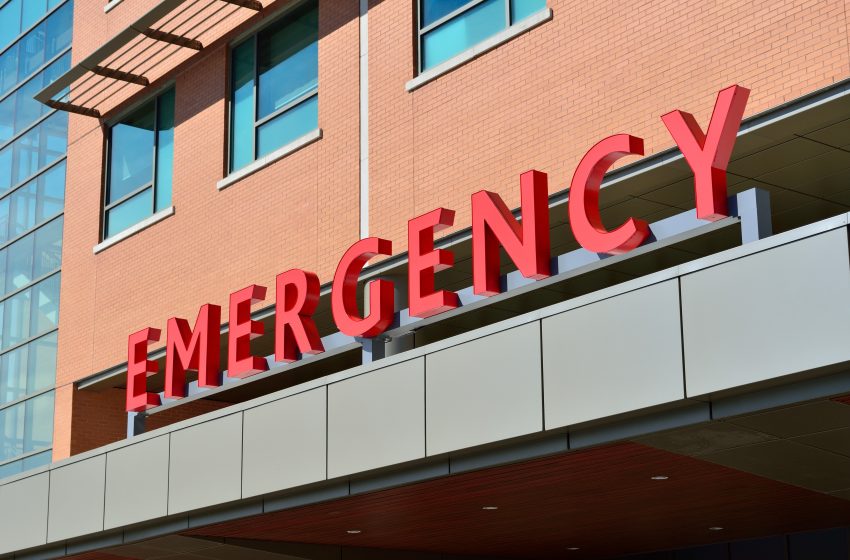 At least 140 people ( case fatality ratio 2%) have died of Cholera in Cameroon since the disease re-emerged in the country last year.

According to the Prime Minister on Wednesday, more than 7,000 cases have been reported since the resurgence of the disease in October 2021, with new cases mostly recorded in Littoral and Douala, the economic capital.

“The updated epidemiological situation since October 2021 shows a total of 7,287 notified cases, including 140 deaths,” Joseph Dion Ngute wrote in a statement.

Cameroon launched the first phase of Cholera vaccination back in April which was targetted at administering a total of 842,100 doses of the vaccine to people in the three most affected regions of South, Littoral and Southwest. The government has announced that a second phase of the campaign would begin in June.

Several risk factors can be attributed to the ongoing cholera outbreaks in Cameroon, including wide circulation of Vibrio cholerae in the country, limited access to safe drinking water in some areas, a seasonal pattern of cholera occurrence and inadequate WASH conditions.