Borno, Osun and Kogi have emerged as the top three dirtiest in Nigeria with cleanliness performance index ratings of 12 per cent, 13 per cent and 14 per cent.

According to a new report, no fewer than 172.7 million Nigerians are living in an unclean environment.

Clean-Up Nigeria, an international non-governmental organisation with consultative status with the United Nations since 1994, announced this at the public presentation of the State of the Nigeria Environment Report 2021 in Abuja.

The report outlined the cleanliness performance index ratings of all states/towns of the federation, as the study was carried out from December 2020 to November 2021.

The report disclosed that Akwa Ibom, Ebonyi and Bauchi emerged as the top three cleanest states in Nigeria, with cleanliness performance index ratings of 64, 55 and 44 per cent respectively.

On other observations of the study, the National Coordinator/Secretary, Clean-Up Nigeria National Technical Working Group, Ene-Baba Owoh, said, “The incidence and prevalence of sanitation related diseases has increased from 25 per cent to 32 percent in Nigeria.

“Alarmingly, the practice of open defecation in all the 36 states of the federation and the Federal Capital Territory has increased from 27 per cent in 2020 to 34.6 per cent in 2021.

“Nigeria still remains the number one country in the world that leads in open defecation since 2018 to 2021 (back to back).”

He added, “In 2021 our studies further showed that less than four states who scored above 40 per cent can be considered to be clean, compared to 2020 when there were three states (Akwa Ibom, Ebonyi and Bauchi).

“Four cities namely, Abuja, Uyo, Bauchi and Abakiliki, can be said to be clean in year 2021. Performance indicators from our studies show that over 172.7 million Nigerians in 2021 are living in unclean environment, compared to 170 million in 2020.”

On the methodology adopted in putting up the report, Owoh explained that team worked with the combined physical verification of states/towns.

He noted that satellite imagery data of all states and towns captured in the study were applied in all the performance indicators on a monthly basis.

He said the cleanliness of streets/road channels, vegetation/drain control and waste management services of all 36 states and major towns were examined during the one year study period.

Others include public opinion poll, knowledge, attitude and practice of hygiene and sanitation of the people in all the states of the federation.

He said the expected impacts of the report was to provide environmental data base on the state of the Nigeria environment yearly with special focus on cleanliness, among others. 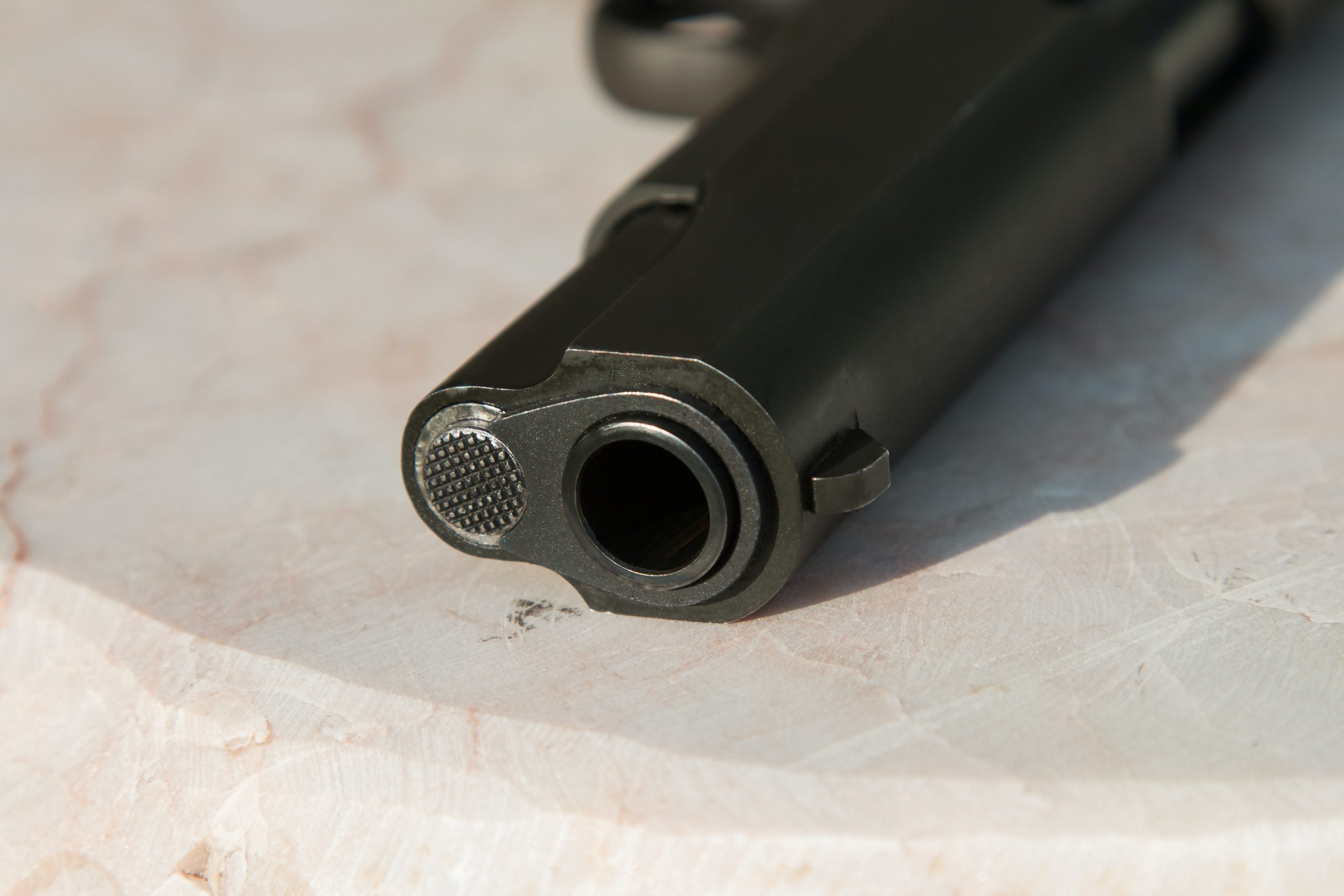 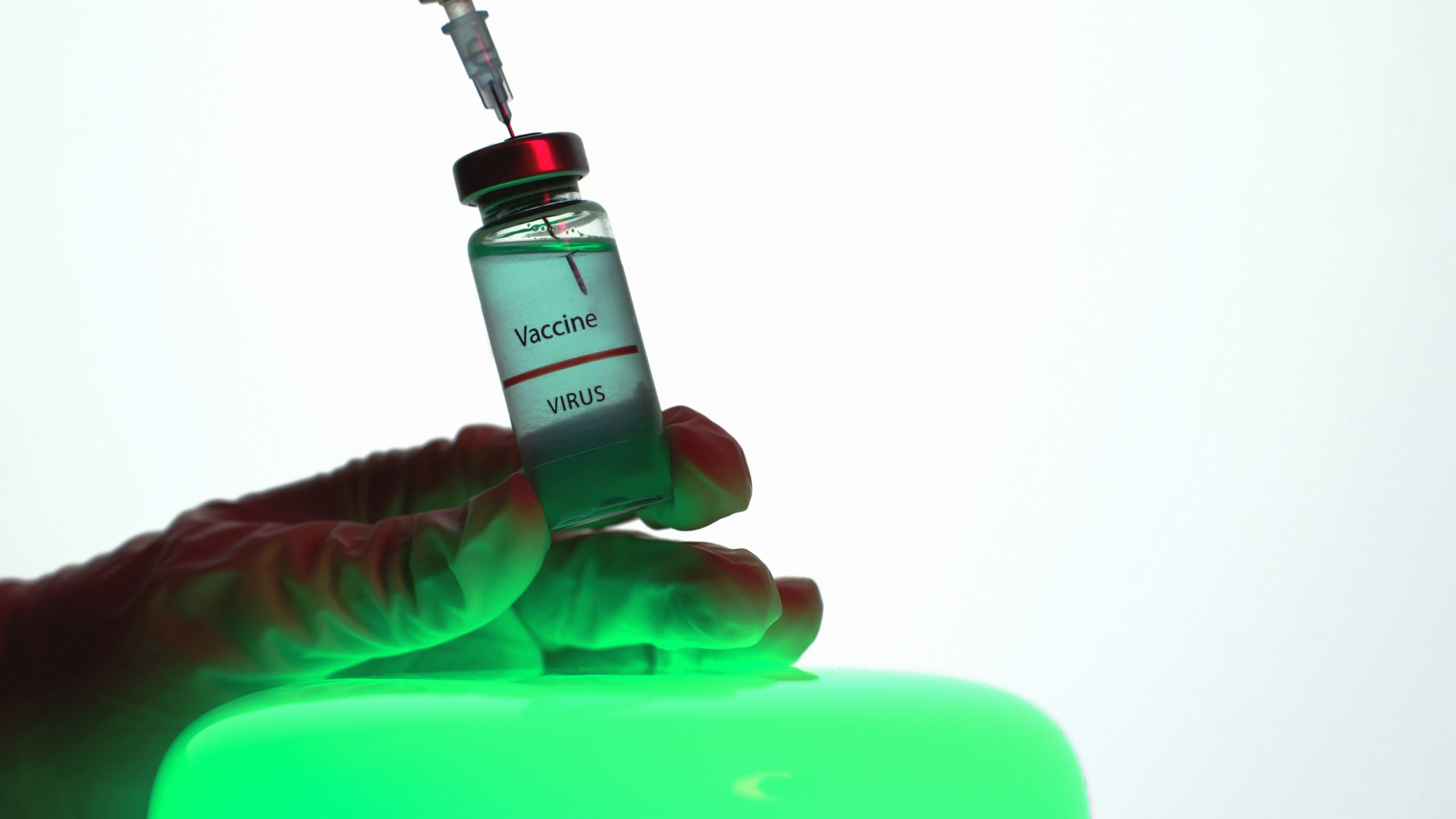