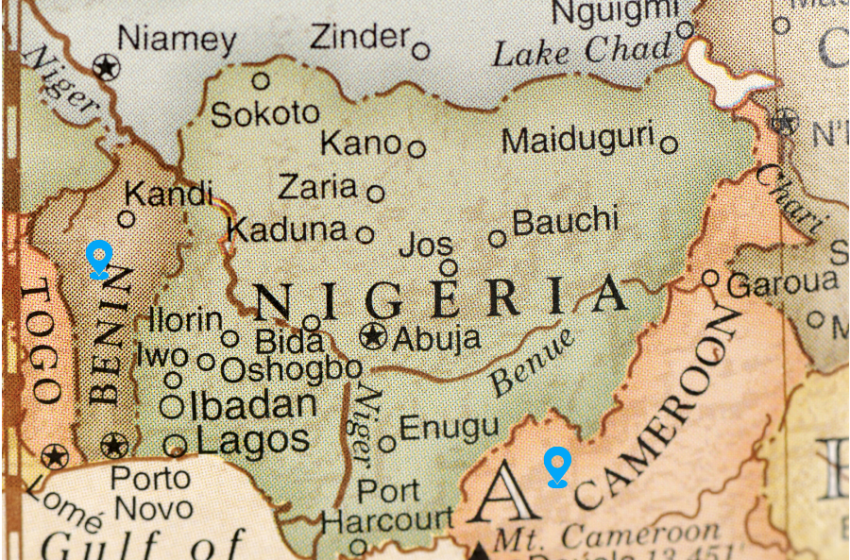 Over the past week, President Muhammadu Buhari announced  that Nigeria’s borders might be open soon. He made the statement during a meeting with governors elected on the platform of the ruling All Progressive Congress (APC) in Abuja; this comes a few weeks after the government gave Dangote and BUA approval to trade beyond the borders.

In October 2019, the Nigerian government closed all its land borders to trade, stating that the illegal importation of food items, drugs, and weapons and to spur the domestic agricultural industry was a reason for the policy. The policy raised several concerns with its neighboring countries, given that the government had signed the African Continental Free Trade Area (AfCFTA) just weeks before. This policy made the price of domestic food products high while the economy of Benin has been devastated as Benin’s economy is heavily reliant on the informal re-export and transit trade with Nigeria, which accounts for about 20% of its GDP, or national income and about 80% of exports into Benin are destined for Nigeria.

Traders from neighboring countries who rely on the Nigerian market as a cheaper alternative than importing their goods from overseas had to look for alternative ways as they were mostly affected by border closure. Nigeria traders accepted the policy at its early stage; the policy-protected their businesses from a cheaper product that came through the border.

A significant reason for the heavy reliance of Nigerian food traders on the Benin Republic market was  the vast difference in tariff. In 2013, Nigeria’s tariff on rice imports was set at 70%. In 2014, Benin reduced its tariff on rice imports from 35% to 7% while Cameroon erased its tariff on rice completely. Benin is the sixth-largest importer of rice and the largest rice importer from Thailand.  This broad difference in tariff in both countries makes it very attractive for the rice to be imported to Benin and illegally smuggled into Nigeria through the borders.

The policy came with a lot of criticism, as different stakeholders mentioned that previous Nigeria border closures have been ineffective. The hike in food prices and the economy in a recession was the reason for reconsideration, as various experts recommended that trade with its neighbors is needed for the Nigerian economy to attain positive growth.

As Nigerians look forward to trading with their neighbors again, several policies need to be put in place that should be far more effective than trade restrictions, harmonizing tariffs between regions. A standard external tariff could make re-exporting less profitable. Nigeria also needs to strengthen its institutions by tackling corruption from customs officials, using technology at the borders, and overhauling the ports’ infrastructure to improve trading ease. 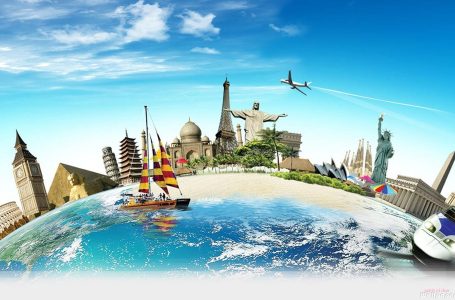