According to recent reports, bandits have released the 27 students kidnapped from the Federal College of Forestry Mechanization, Afaka, Kaduna State.

An official present to receive the students revealed the release was facilitated by the Sheikh Ahmad Gumi dialogue committee with support from former President Olusegun Obasanjo.

The students were among the 37 abducted 7 weeks ago ( March 11) on their way to Kaduna.

After the payment of an undisclosed ransom by parents and school management, the bandits only released 10 of the victims.

The abductors popularly referred to as bandits had demanded a N500 million ransom from the Kaduna State Government but Governor Nasir El-Rufai ruled out the option of negotiation, saying bandits deserve to be killed. It is unclear if the state government rescinded on its stance to secure their release. 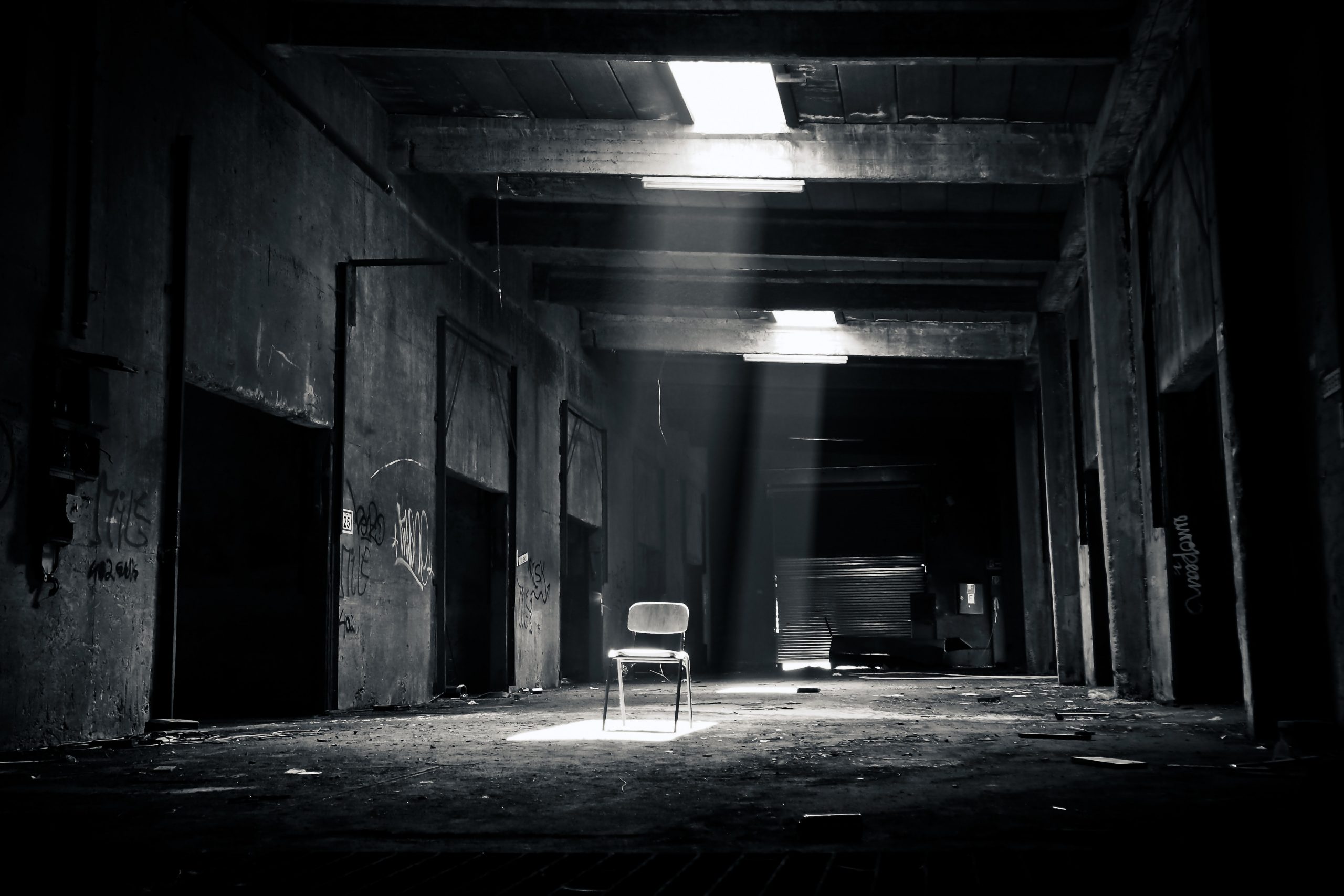 Inside Kaduna Insecurity: How Over 170 Students... 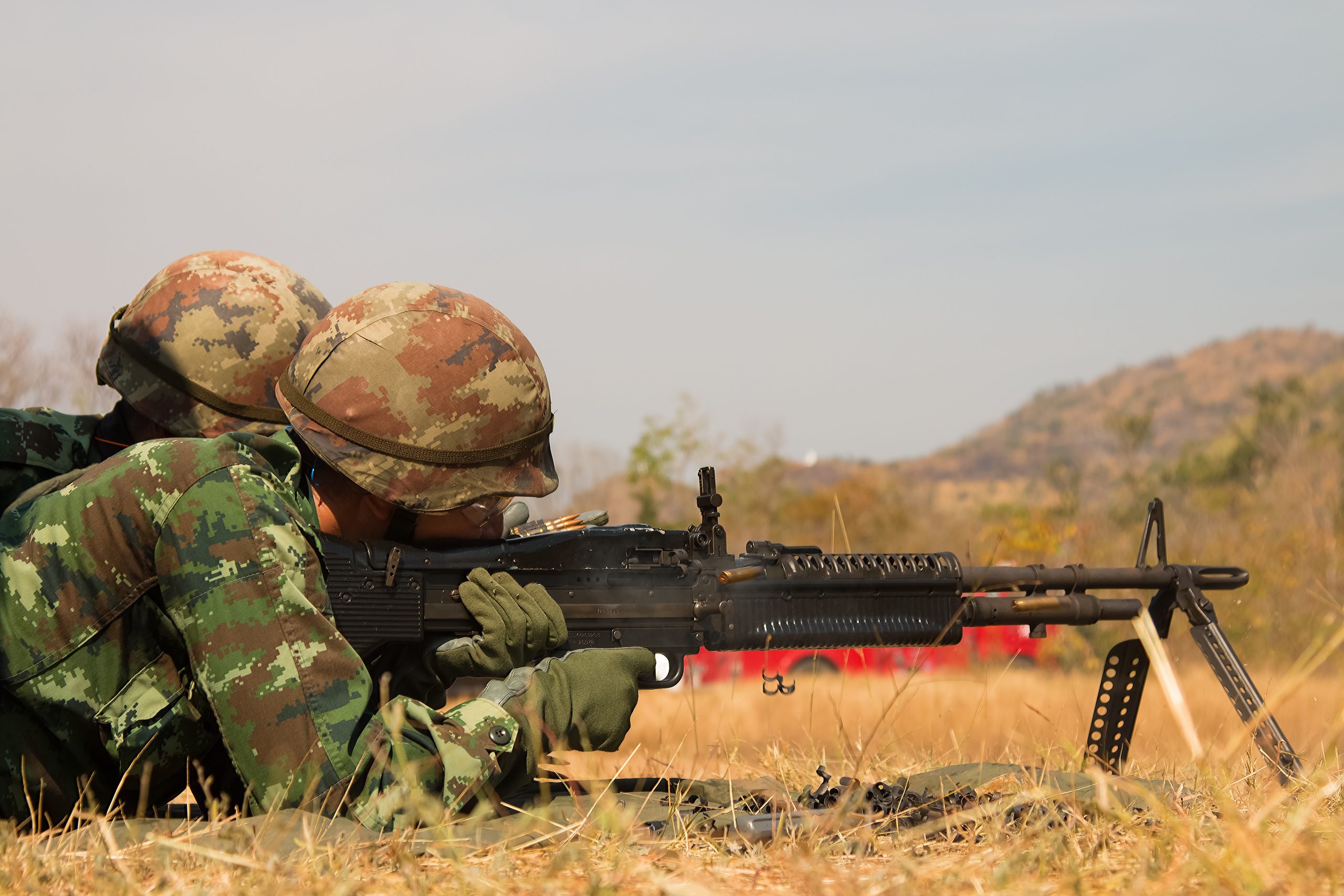