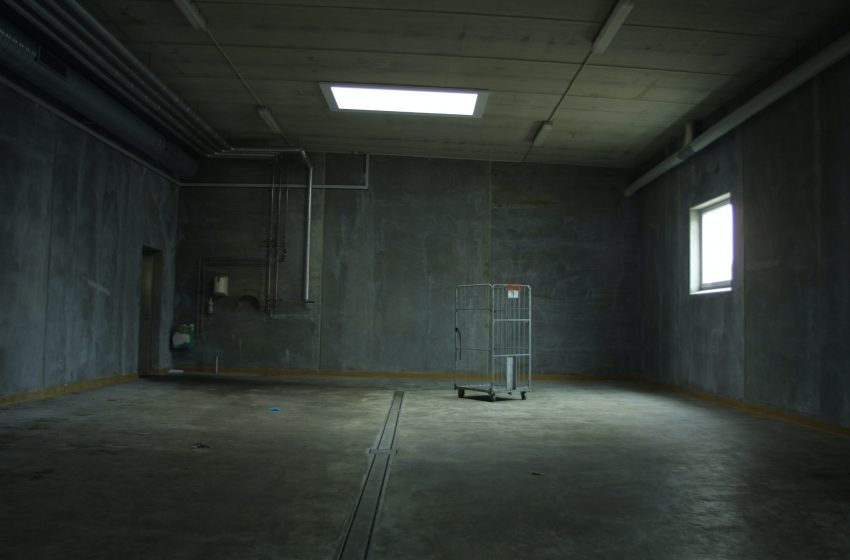 An eyewitness, Malam Rikwanu Abubakar, claimed that the bandits moving with their cattle arrived in the village in Maru Local Government Area of Zamfara State on Wednesday afternoon to demand foodstuff from the villagers.

“When the bandits realised that the villagers were not ready to give them, they started shooting into the air and the people fled in different directions,” Abubakar reported.

The Zamfara State Police Command has not issued a statement regarding the recent incident.