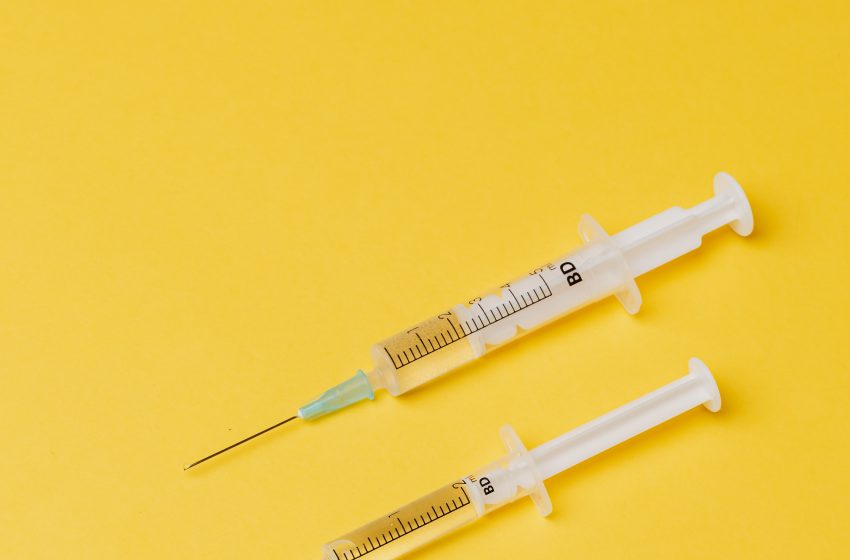 According to a report by Bloomberg, AstraZeneca Plc might be unable to supply the agreed number of Covid-19 vaccines to the European Union in the second quarter after the company’s efforts to remedy a slew of problems ran into further trouble.

The EU was expecting to receive almost 400 million vaccine doses in total in the second quarter, with the biggest number coming from Pfizer Inc and BioNTech, however, the doses from AstraZeneca will be cut by half.

The vaccine-producing company will deliver about 76 million out of a planned 180 million doses, according to data based on delivery projections for one member state seen by Bloomberg. The national figures were extrapolated to the EU level based on the European Commission’s methodology for distributing supplies.

In February, Astra warned of a shortfall in production after encountering issues with its vaccine yield at EU production sites but had said it was looking to make up the loss by shipping some doses from elsewhere, including production sites in the U.S.

However, efforts to procure extra COVID vaccines from the UK, US and India have failed due to protectionism, Bloomberg reports.

“We have found 75 million doses for the second quarter that were supposed to come from the U.K., the U.S. and to some extent India,” Sweden’s vaccine coordinator, Richard Bergstrom, said in an interview with TV4. “Now we have just been told that the company won’t be able to get those doses as there are export bans from the U.S. and India, and contractual obstacles to sending doses from the U.K.”

Astra’s problems were compounded when Denmark, Italy and Norway on Thursday joined a growing list of European countries that have suspended the use of some or all of their Astra Covid-19 shots following concerns it could cause blood clots.

Regardless, EU drug regulators have said the benefits of the AstraZeneca vaccine still outweigh the risks and there is currently no indication that the shot caused the health problems. The EMA is investigating the concerns raised by national authorities. 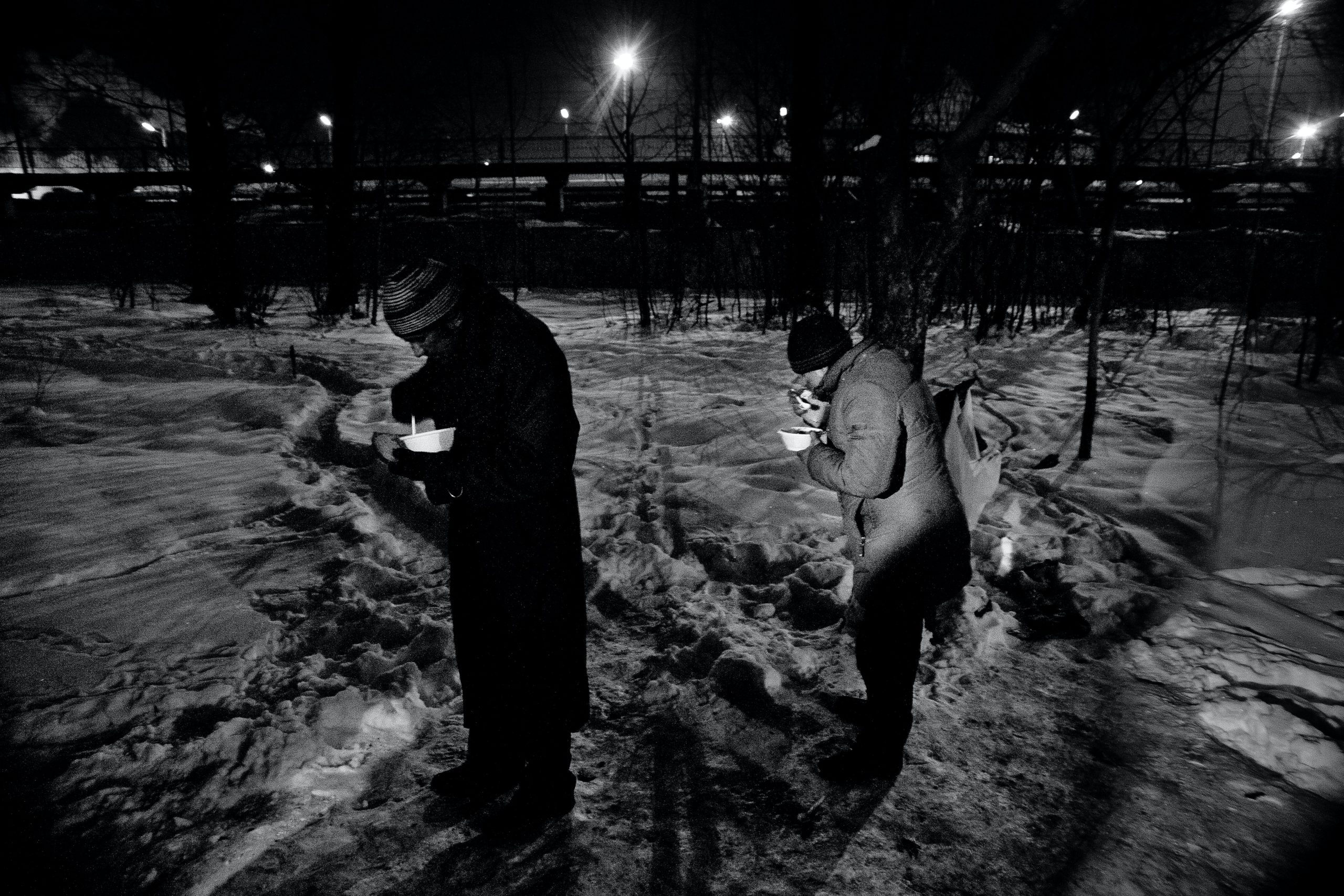