According to Ethiopian Human Rights Commission (EHRC), the country which is home to about 25,000 people was “under near-full control of an armed group as of April 19”.

“Residents who have fled the area told EHRC that the armed group has burned down and looted public and private property and that the woreda (county) administration and local police have fled the area. There are also reports that civilians have been killed and public servants have been kidnapped,” the commission said in its statement.

“According to residents and officials EHRC spoke to, a small contingent of the regional security force in the vicinity is outnumbered,” the commission said, urging the federal government in Addis Ababa to deploy security forces to the region “to prevent further loss of life”.

There was no immediate comment by the government of local officials.

Sedal Woreda is located in the Kamashi zone of the Benishangul-Gumuz region which is home to the strategically important Great Ethiopian Renaissance Dam.

However, in recent times Benishangul-Gumuz has been hit by a surge of ethnic violence including an attack in December that killed more than 200 civilians. 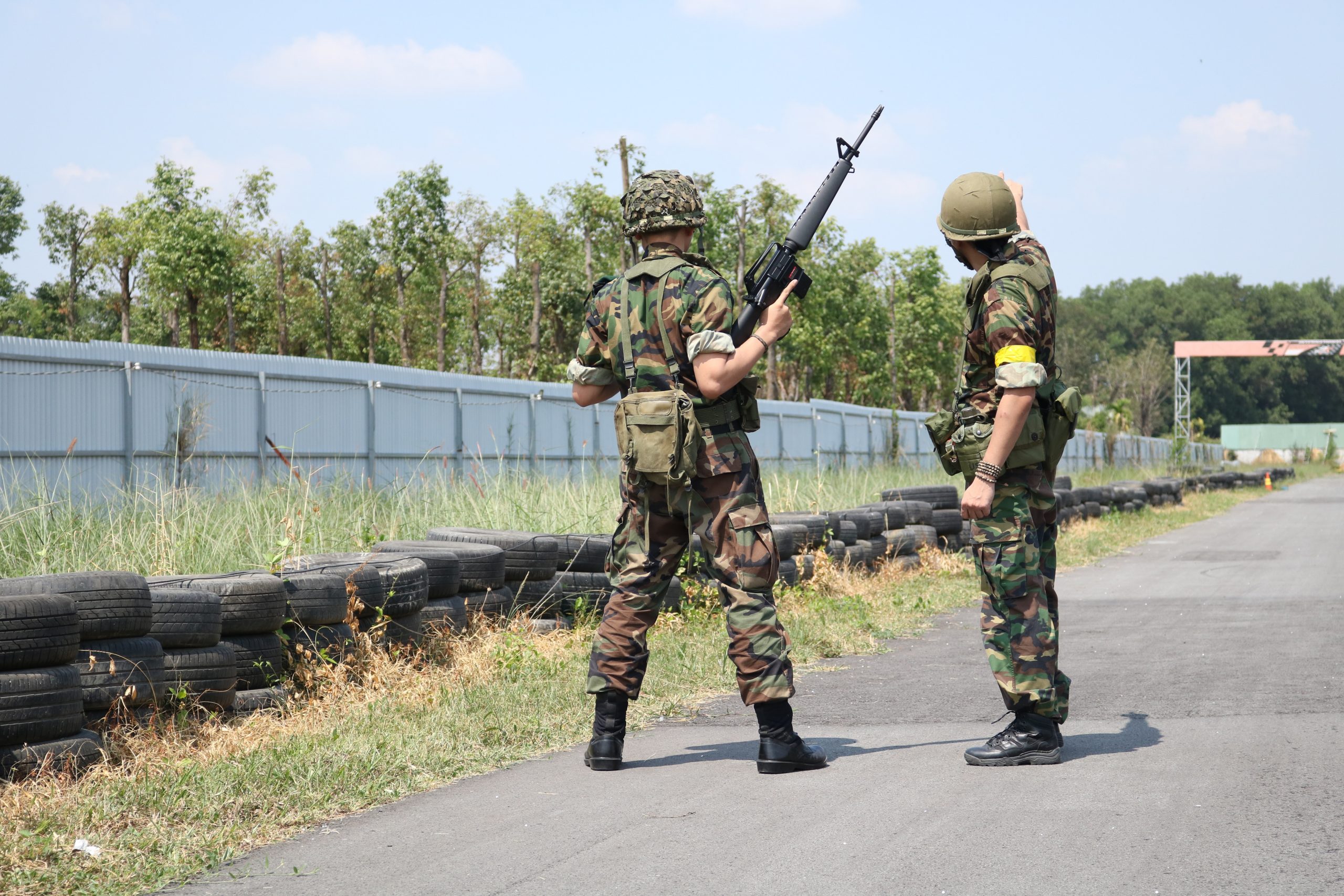 How Blockade Is Escalating Death Rates In... 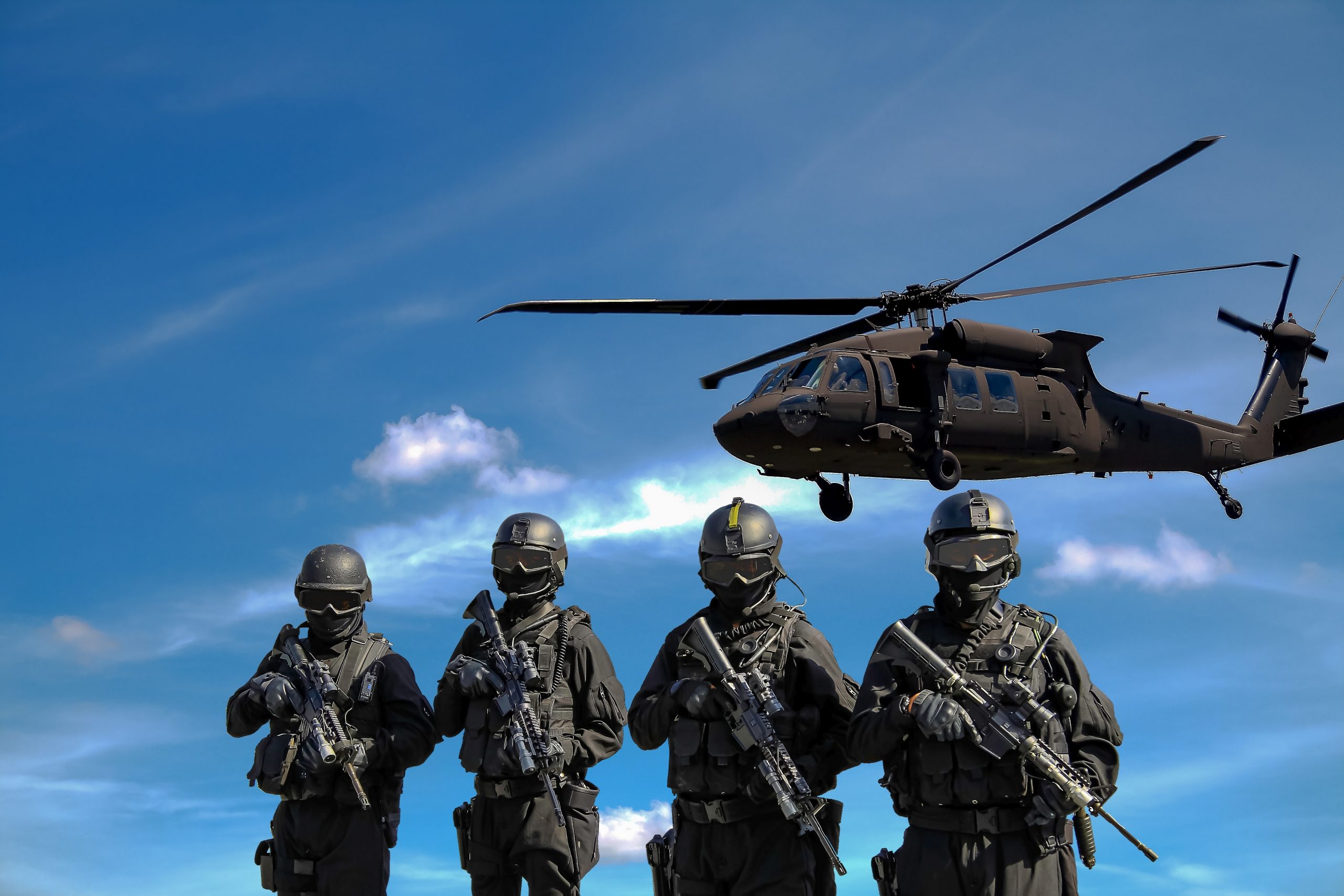