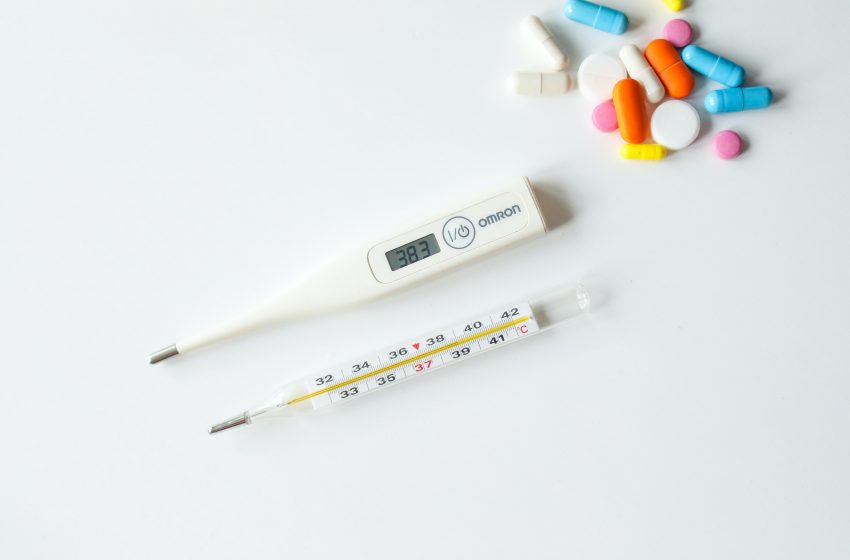 The acting director of Africa’s Centre for Disease Control and Prevention has expressed worries that rich countries might refuse to share vaccines as the monkeypox outbreak intensifies.

Since early May, over 200 suspected and confirmed cases of the virus were detected in 12 African countries where the disease is endemic and about 17 European countries, including the US, the UK, Germany, Netherlands and Australia.

Last weekend, the World Health Organization (WHO) said it expects to identify more cases of monkeypox as it expands surveillance in countries where the disease is not typically found.

“Vaccines should go to where it is needed the most and equitably, so based on risk, and not on who can be able to buy it,” Ahmed Ogwell Ouma, acting director of the Africa Centre for Disease Control and Prevention, told a weekly press briefing on Thursday.

“We are working with all our member states on the continent to step up surveillance for monkeypox,” he said.

There are currently no vaccines for monkeypox, but the smallpox vaccine has shown up to 85 percent protection against monkeypox, so available supplies of smallpox vaccines will be prioritised for health workers and areas with confirmed cases of the virus.

“The prioritisation is first health workers who are in the front line, and then the affected communities where the outbreaks are first characterised, before contemplating the general public,” he said.

Monkeypox, a mild viral infection, is endemic in 11 African countries including Cameroon, the Central African Republic, the Democratic Republic of the Congo and Nigeria. 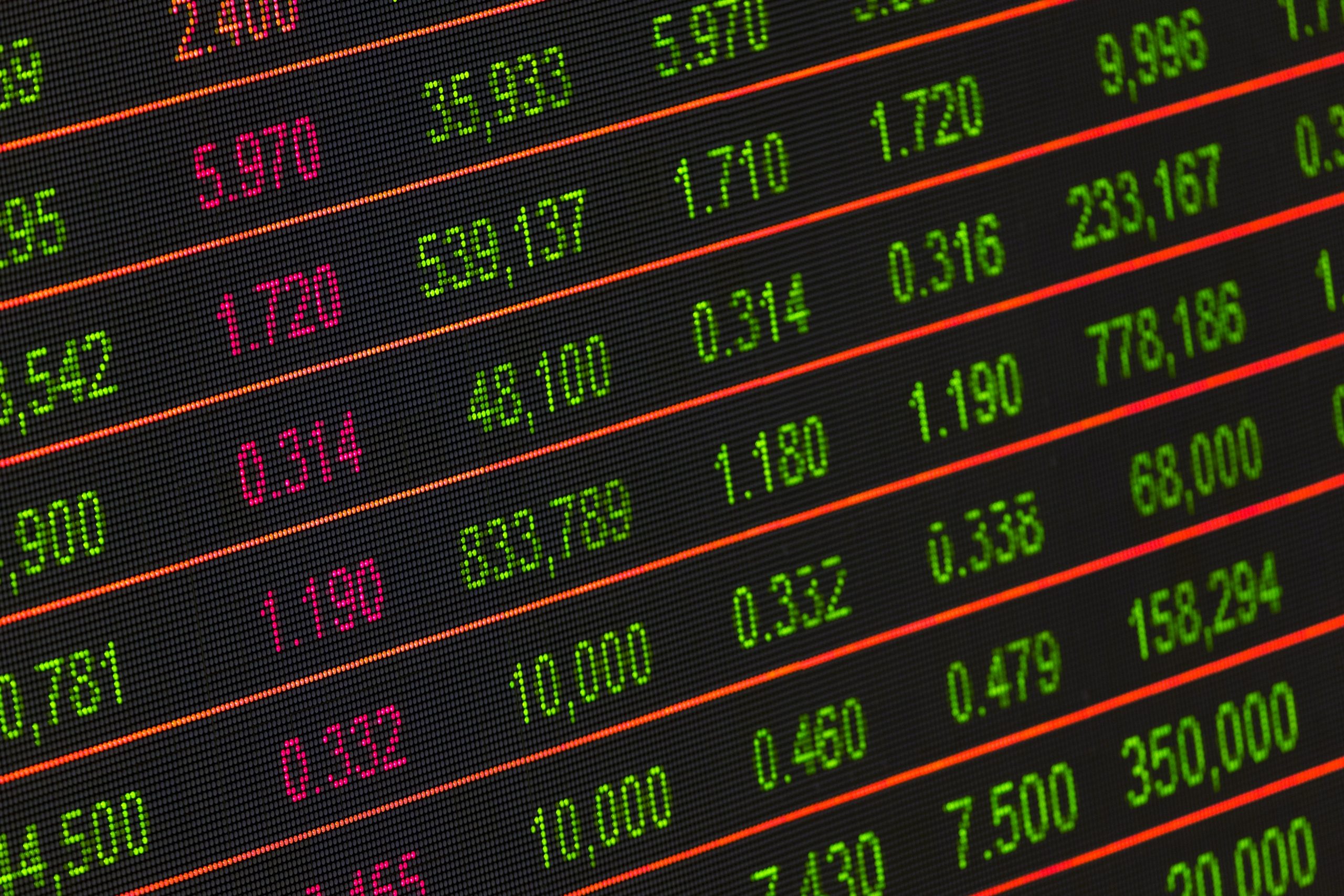 What Should Low-Income Countries Expect In 2022? 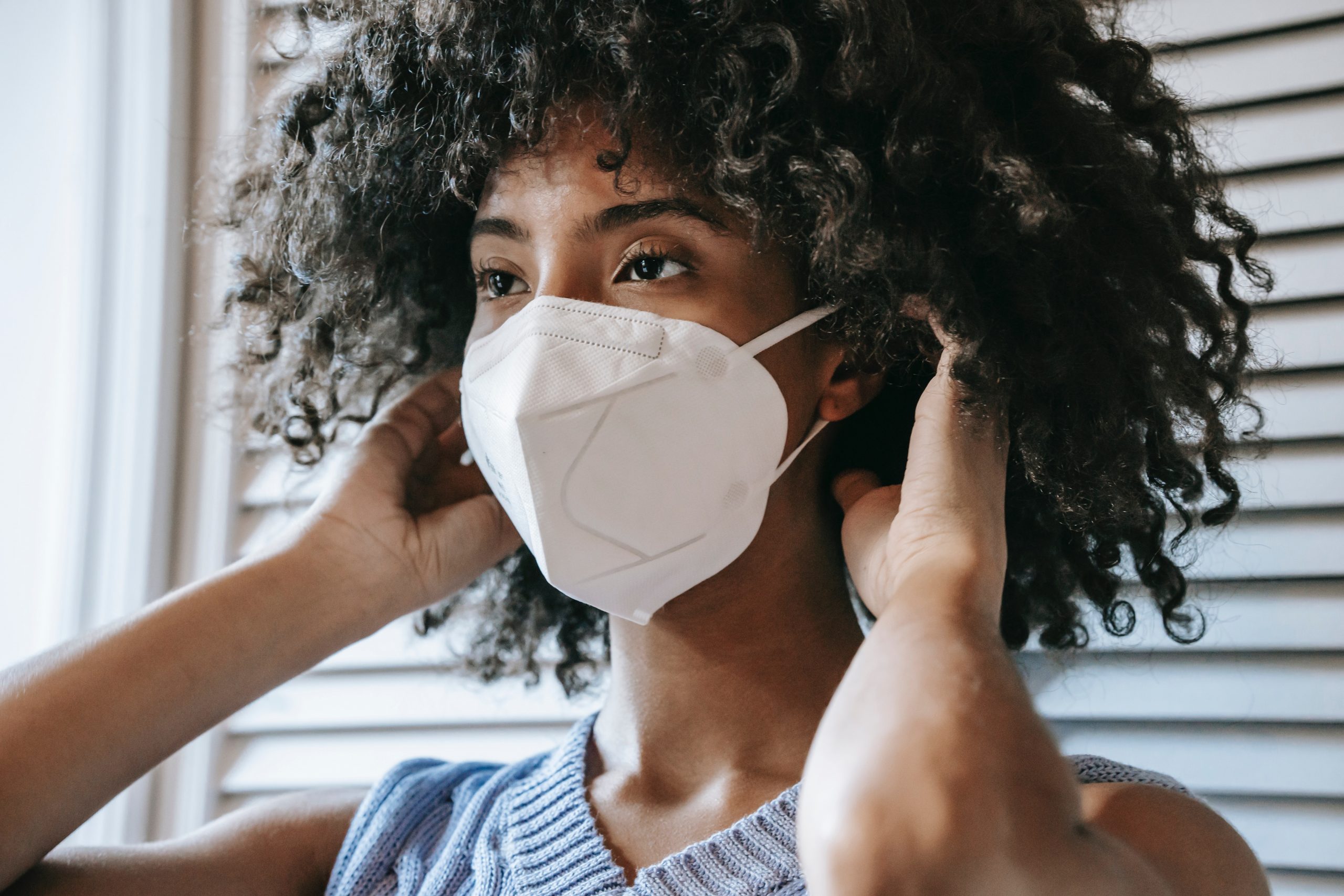