A bill that offers the creation of a database for livestock has passed the second reading at the Nigerian senate.

In recent times, Nigeria has struggled with the herdsmen-farmer crisis which has claimed a disputed number of lives across the North-West, North-Central and more recent attacks recorded in the South-West.

Between April 2018 to December 2018, over 300 people died as a result of herdsmen attacks in Nigeria. Global Terrorism Index revealed that herdsmen related conflicts resulted in over 800 deaths in 2015.

The herdsmen have at some point complained that their livestock were been maimed and butchered by farmers who refuse to allow open grazing on their lands. Farmers on the other hand have asked that open grazing be banned in Nigeria as often times herdsmen lead their livestock to graze on crops which cost money and time to grow.

A new bill championed by Muhammad Enagi (APC Niger south), is offering what the senate would consider a permanent solution to the Nigerian herdsmen-farmers crisis, seeing as the bill has passed its second reading.

Passed during plenary on Tuesday, April 20, 2021, the bill proposes an establishment of an agency that would be created for the purpose of livestock identification, traceability, registration, cattle rustling control, disease control, and other related matters.

The bureau would be charged with the responsibility of creating a national livestock identification database; control movement of livestock; ensuring their management to prevent disease outbreaks; ensuring food safety, transparency and information in the food chain, as well as the prevention of cattle rustling to end the prolonged farmer/herder conflict in Nigeria.

According to Enagi, the bill will help address diseases and other threats to human lives caused by the movement of livestock. He said the agency in charge will also ensure that animal products being imported into, or sold in, Nigeria are easily traced to ensure human safety.

Identification by the agency will include ownership and other details including the origin, birthplace, sex and breed of the livestock.

Asides from insecurity curbing, President of the Senate, Ahmad Lawan, has said that the development of the livestock industry in Nigeria is critical to the diversification and growth of the economy.

Lawan said the livestock industry in Nigeria if properly harnessed and regulated, has the potential of generating trillions of naira needed to stimulate the economy along the trajectory of exponential growth.

The Senate President, while delivering his ruling on objections raised amid debate on the bill by Senator Surajudeen Ajibola Basiru, which questioned the competence of the National Assembly to legislate on the livestock industry, argued to the contrary that the apex legislative body was acting within its legislative jurisdiction to seek the establishment of the National Livestock Identification and Management Bureau.

He said: “This is an industry of between N5 to N10 trillion naira in this country. [And] any government or parliament will try to do anything possible to ensure that such an industry is protected and promoted to ensure that people earn their livelihood and have a food reserve of a sort from that industry.” 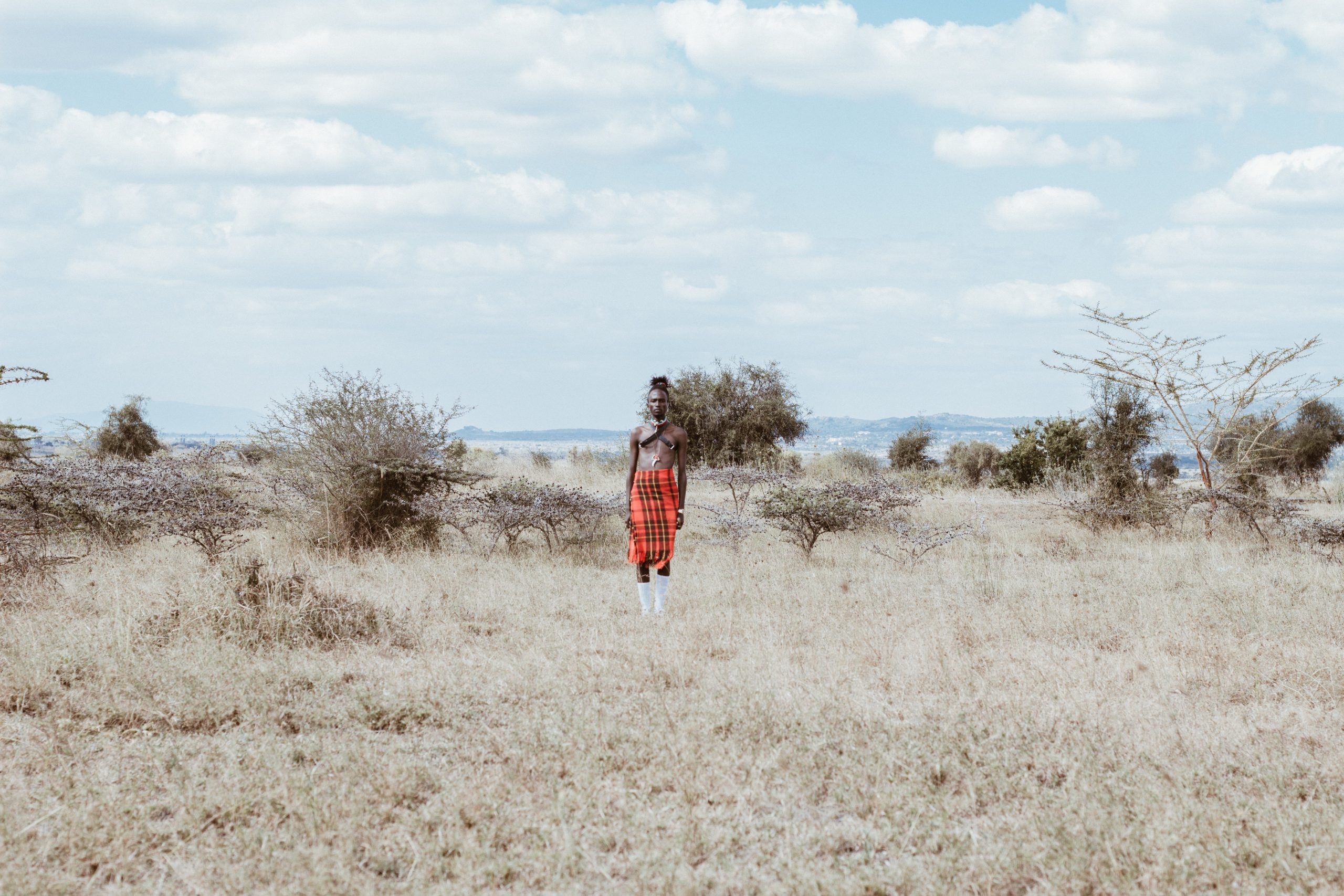