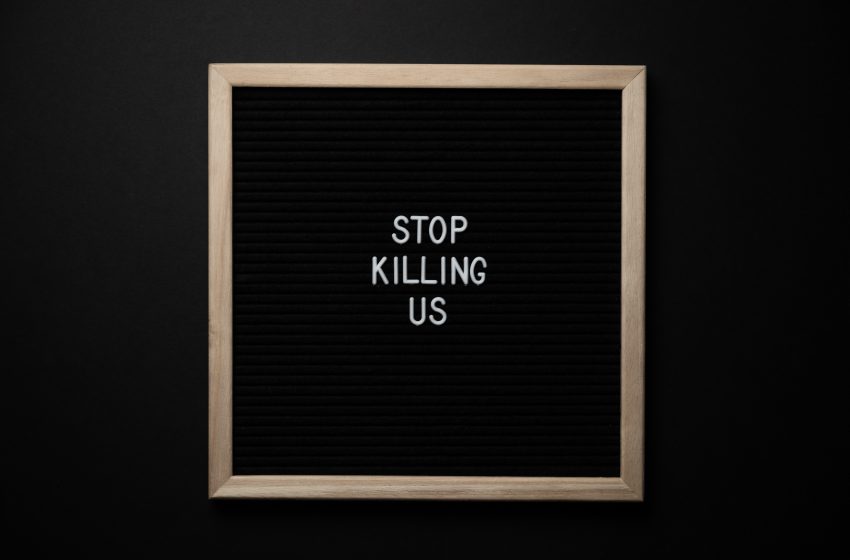 At least 136 people have been killed in attacks by suspected armed rebels in central Mali, according to new reports by government agencies.

According to the report, members of the Katiba Macina armed group known to be affiliated with al-Qaeda attacked three villages in the rural area of Bankass on the night between Saturday and Sunday, leaving an array of dead bodies in their wake.

The report added that some of the perpetrators had been caught, while more investigations are still ongoing to find out what happened.

The killings took place in Diallassagou and two nearby villages, Diaweli and Dessagou, in central Mali, which has long been marred by insecurity.

Since 2012, Mali has suffered recurring violent attacks by rebel groups linked to al-Qaeda and ISIL (ISIS), plunging the country into crisis. The violence that began in the north has since spread to the centre and neighbouring Burkina Faso and Niger.

The United Nations peacekeeping mission in Mali issued a statement about the attacks on Twitter saying it is concerned by “attacks against civilians in the Bandiagara region (the area of central Mali) perpetrated by extremist groups. These attacks have reportedly caused casualties and displacement of populations.”