According to the International Air Transport Association report, African airlines have recorded an 84 percent increase in traffic in the continent.

IATA’s passenger data for July 2022 stated that the recovery in air travel continued to be strong.

The world’s airlines’ total traffic in July 2022, which was measured in revenue-passenger-kilometers, was up by 58.8 per cent when compared to July 2021.

“Globally, traffic is now at 74.6 percent of pre-crisis levels,” the IATA report stated.

It stated that domestic traffic for July 2022 was up by 4.1 per cent compared to the previous year period and was now driving the recovery.

The IATA report stated that international traffic rose 150.6 per cent versus what was recorded in July 2021. 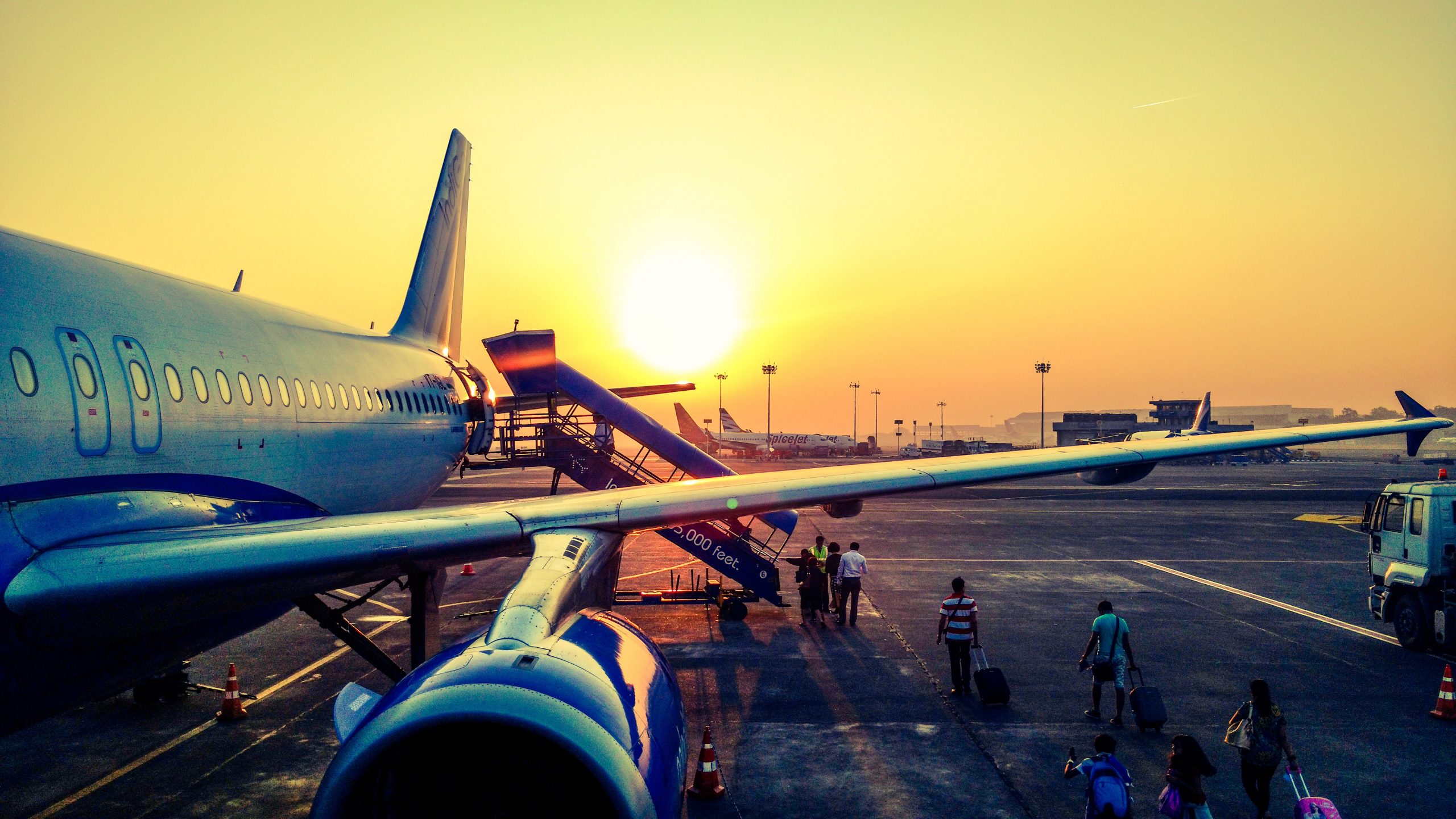 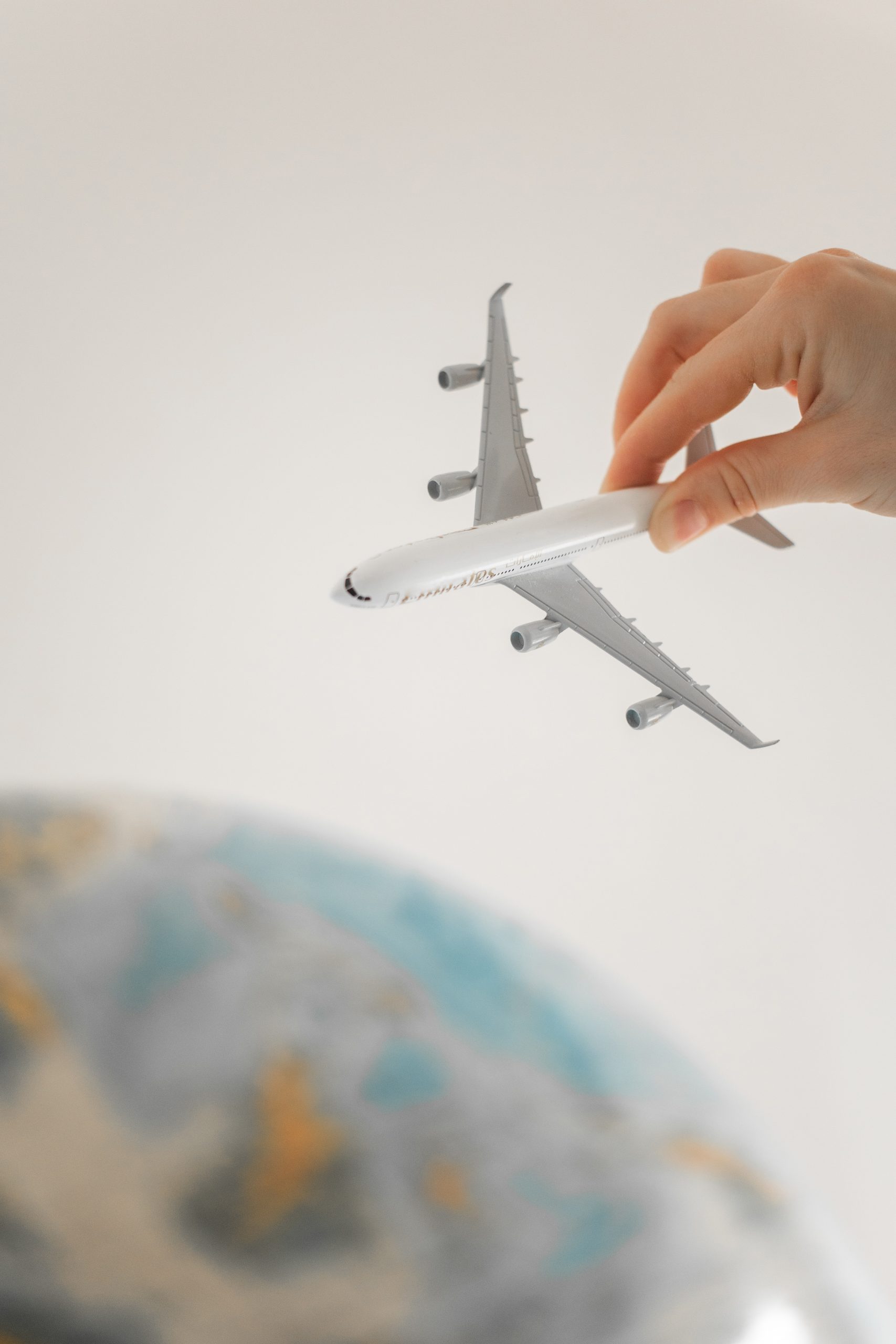