35-year-old Frederic Issa is a shoe cobbler in Yaounde. For the CAF games, Issa switched to the cab-hailing business with the belief it´s a profitable business now that the games have started.

Tens of thousands of fans are visiting Cameroon to cheer their national teams, and with that comes the potential of an economic boost for businesses.

The AFCON has been described by many as a gateway to development taking into consideration the many projects the host, Cameroon has been carrying out for some years now. Be it roads, health facilities, hotels, football infrastructure and communication networks that have not only generated jobs but will help seduce investors and inevitable welcome tax payers.

Issa like many other local business owners testifies to a boost in revenue in their businesses since the beginning of the tournament, a welcome improvement from the economic losses worsened by the pandemic and persistent conflict in the state.

According to economic reports, business owners especially businesses in tourism, leisure, communications, transportation and food have recorded over a 30% rise in revenue generation. Chief economist at the African Business Information Bank, Kennedy Tumemnta, said the economic spinoffs from AFCON is expected to be huge.

Corporate bodies and businesses are setting the bars high, devising best income generating modules while some have expanded their outlets thus helping to strengthen the economy

A hotel owner in Yaounde shared that at the beginning of the tournament, her hotel was booked by a national team that pushed revenue in her company to approximately $24,000 (€21,000) in two weeks; an amount she could not achieve for the whole of 2020-2021 due to the pandemic.

Local businesses are not the only beneficiaries, Cameroon is also expected to triple revenue after spending about 760 million euros in the country’s sports infrastructure and in the development of other facilities prior to hosting the event. AFCON is also expected to generate over US$35 million in revenue for Africa’s governing football body, CAF.

Apart from the economic advantage the CAF games brings Cameroon, it would seem there might be some kind of seize fire in the ongoing conflict in the state, even though security is very much still an issue in some of the six cities hosting the football event.

Limbe, a city on the tropical Atlantic coast, is one of the cities hosting the AFCON, but armed attacks have rocked its surrounding region since war broke out in 2017.

A senior official, Engamba Emmanuel Ledoux, admits a bomb did go off last week – though nobody was hurt – but says the authorities will keep the teams and fans totally safe during the tournament.

As part of that effort, heavily armed soldiers from an elite unit – the Rapid Intervention Brigade – can be seen patrolling the streets of Limbe.

The conflict began in the English-speaking northwestern and southwestern regions in 2016 when teachers and lawyers protested against their perceived marginalization by the primarily French-speaking national government.

A violent crackdown by security forces radicalized the movement. As a result, armed groups formed in the regions´ forests and cocoa plantations.

The armed groups are seeking to form a breakaway state called Ambazonia. According to human rights group Amnesty International, the conflict has killed at least 3,000 people and forced nearly 1 million to flee. 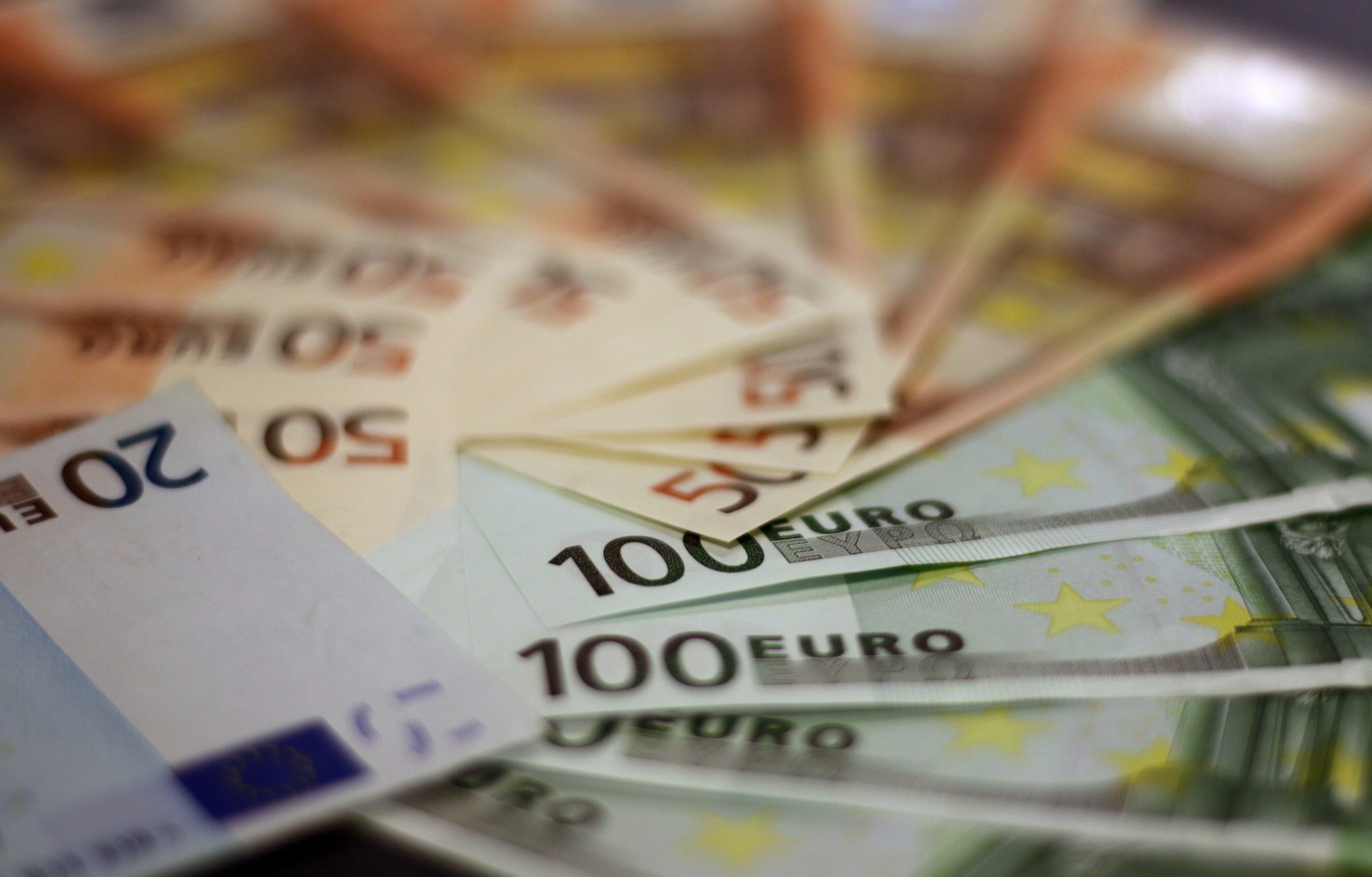 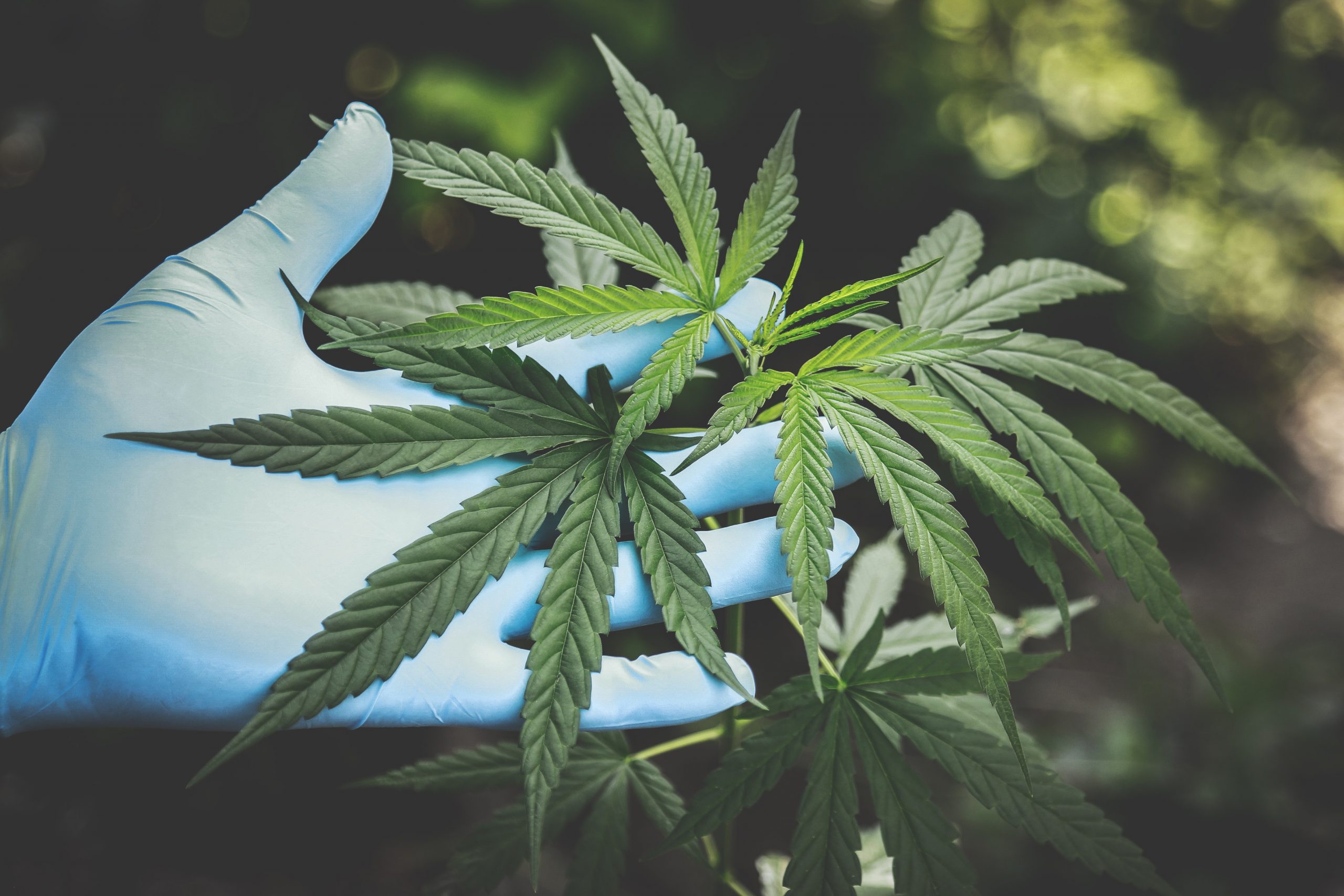 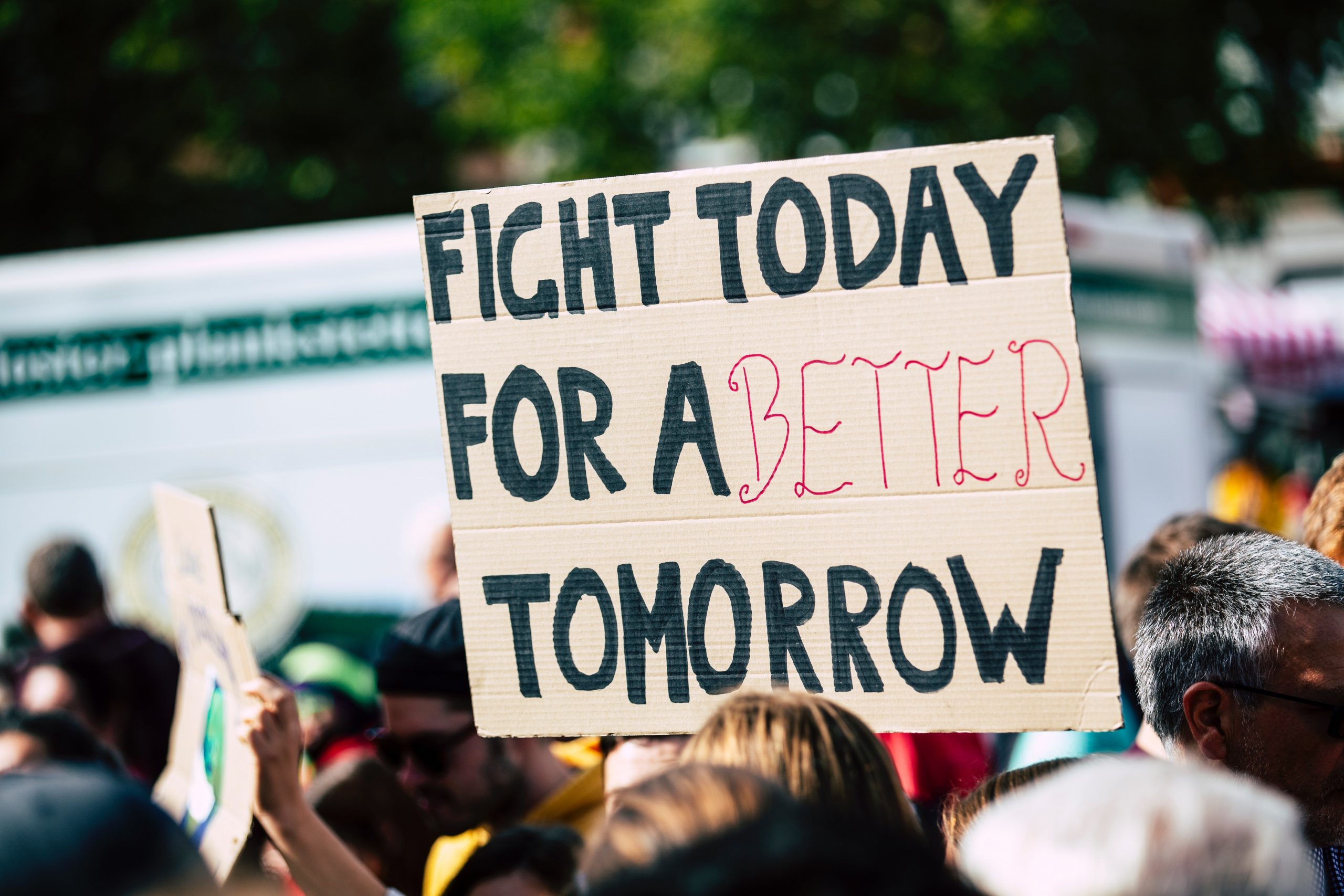 Why Are People Protesting in Sudan? (Long...