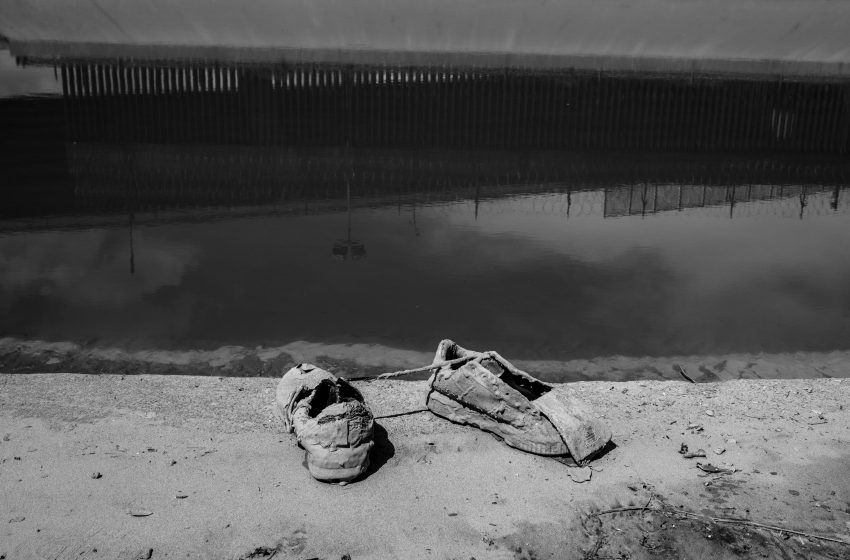 60 African migrants arrived in Italy on Wednesday, just over a week after they were rescued in the Mediterranean Sea off conflict-stricken Libya, according to a charity operating the vessel said.

The Geo Barents, a rescue vessel operated by Doctors Without Borders, docked at Augusta late on Tuesday after Italian authorities gave it permission of disembarkation, according to the charity, known by its French acronym MSF.

Among the 60 rescued migrants are six women and a six-week-old baby.

Migrants said they were relieved when Barbara Deck, MSF’s project coordinator, announced that Italy had granted the vessel a port of safety.

Dr Andolina Antonio from the Italian health ministry boarded the Geo Barents early on Wednesday to oversee rapid COVID-19 testing for the migrants and the vessel’s crew. All tested negative.

Italian police, representatives of the U.N. humanitarian agency, and the International Committee of the Red Cross (ICRC) were present when the migrant arrived.

The most vulnerable were taken for a 10-day quarantine in centres at the port, while the rest will spend their quarantine period aboard a vessel operated by the ICRC.

The migrants were picked up from two separate boats on September 20, a day after they began their risky voyages from the Libyan coastal town of Zawiya.

The migrants disembarked in Augusta two days after an overcrowded fishing boat with about 700 people on board docked on the island of Lampedusa in the single biggest arrival of migrants in Italy in years. 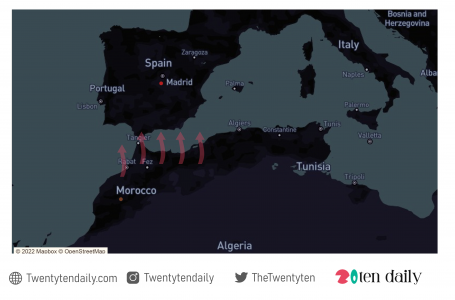 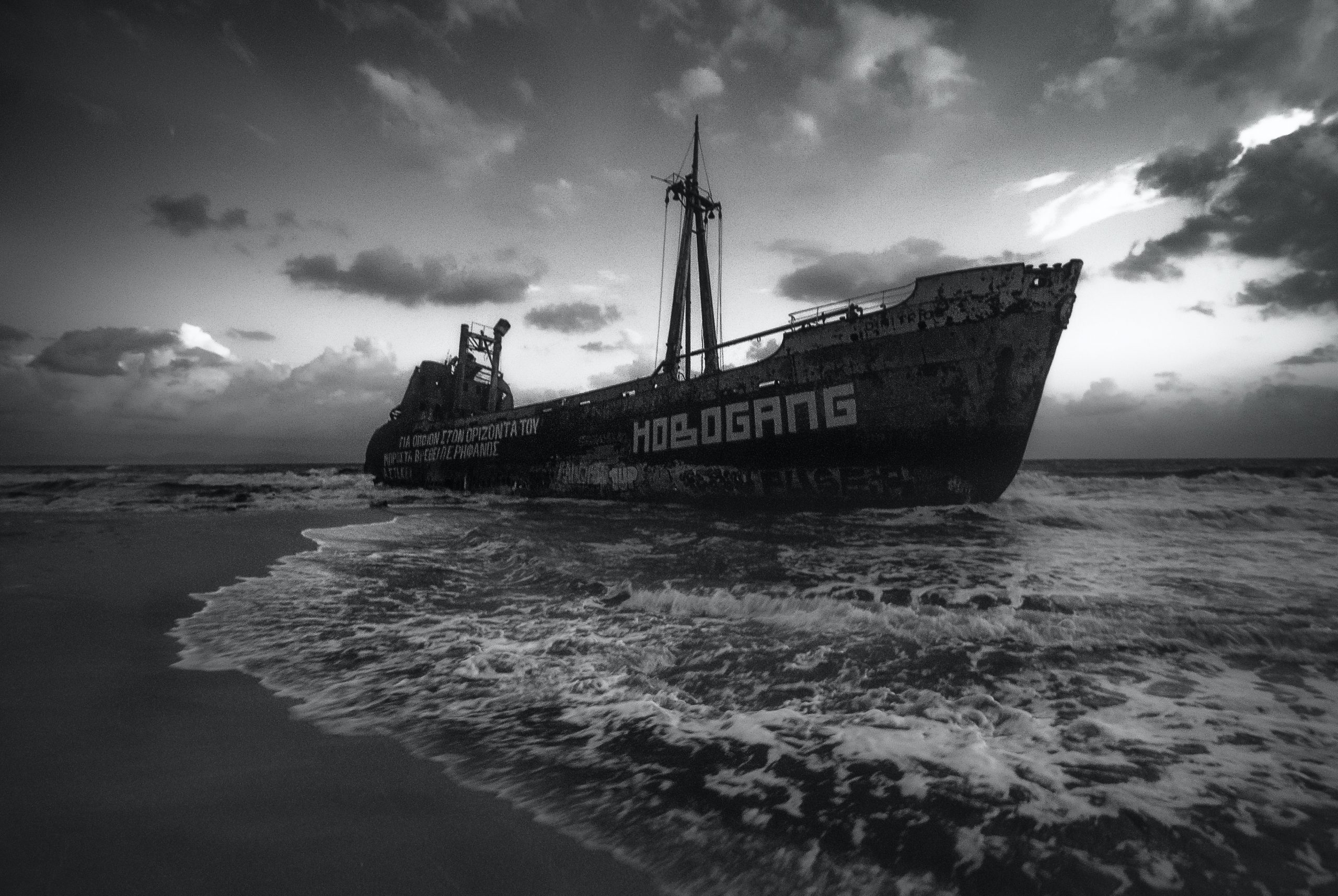 Humanitarian Group Rescue 450 Refugees From The... 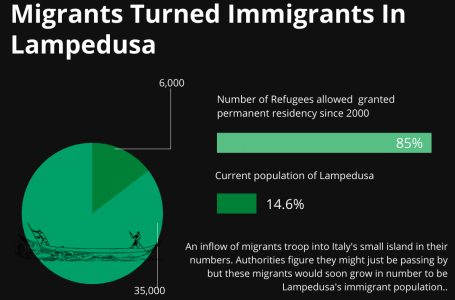