At the onset of the deadly coronavirus pandemic, it became evident that the world doesn’t only need a vaccine, but it is also crucial that everyone in the world has access to the vaccine; this prompted the global leaders to find a solution to this, hence, the invention of COVAX.

COVAX was launched in April by the World Health Organization, the European Commission, and France in response to the pandemic to support the research, development, and manufacturing of vaccines. The aim is to have as much as two billion vaccine doses available by the end of 2021, to protect high risk and vulnerable people.

COVAX is necessary because most people of the world will go unprotected against the virus without the vaccine. The central focus of COVAX is the middle and low-income developing countries that can not afford to have bilateral deals with the manufacturers of the vaccines. Once the COVAX vaccines have passed the safety and effective approval, the vaccines will be made available to these countries at the same rate, but only for 20% of the country’s population. Ninety-two low-income countries have been listed to be part of the eligible countries to get the COVAX vaccine, and a majority of these countries are from Africa. 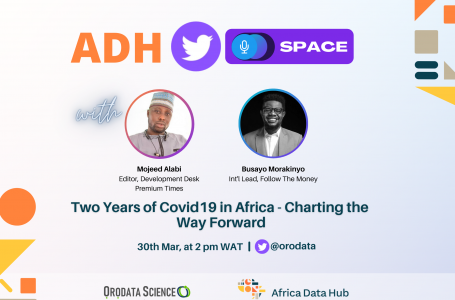