According to the Pet Food Manufacturers’ Association in the UK, a total of 3.2 million households in the UK have acquired a pet since the start of the global pandemic.

The report claimed that the drive for the purchase of pets was a response to social isolation while also adding that young people were the main drivers of the sale, with more than half of new owners aged 16 to 34.

” Introducing a pet to a household in Covid times can have repercussions or create some unexpected difficulties,” said the association’s deputy chief executive, Nicole Paley.

UK supermarkets have already noted an “unprecedented” rise in pet ownership and have warned that it is causing a shortage of some dog and cat food products.

Under-35s account for 59% of new pet owners, while 56% of those buying a pet for the first time have children at home, the PFMA says.

But some are finding that their new acquisition is more trouble to look after than they had anticipated.

More than a third of new owners said it was like having a baby, while about a fifth of families with children said training their new pet was proving challenging.

As a result, 5% of those who had bought a pet during the pandemic had already given it up.

On the positive side, 74% said their pet had helped their mental health while they were coping with coronavirus curbs.

Marie Da Silva, 30 and single, of Tooting in south London, is one of those who have acquired a pet during lockdown. She found her puppy Stevie – a Schnauzer-poodle mix known as a Schnoodle – at the end of December.

“Stevie is an absolute ray of sunshine. Every morning she is so excited to see me and go on her walk,” says Marie, explaining that as she lives in a flat, a small dog is ideal.

“There is no way I could have adjusted to life with a puppy had there not been a pandemic. Luckily, I work in a dog-friendly office and the two months of lockdown have really helped me train her.

However, you shouldn’t underestimate how demanding and time-consuming they can be. She’s definitely adventurous, but nothing that some training sessions can’t fix.”

Another analysis by the association showed that there are now 34 million pets in the UK, including:

In addition, another five million households keep fish in an aquarium. 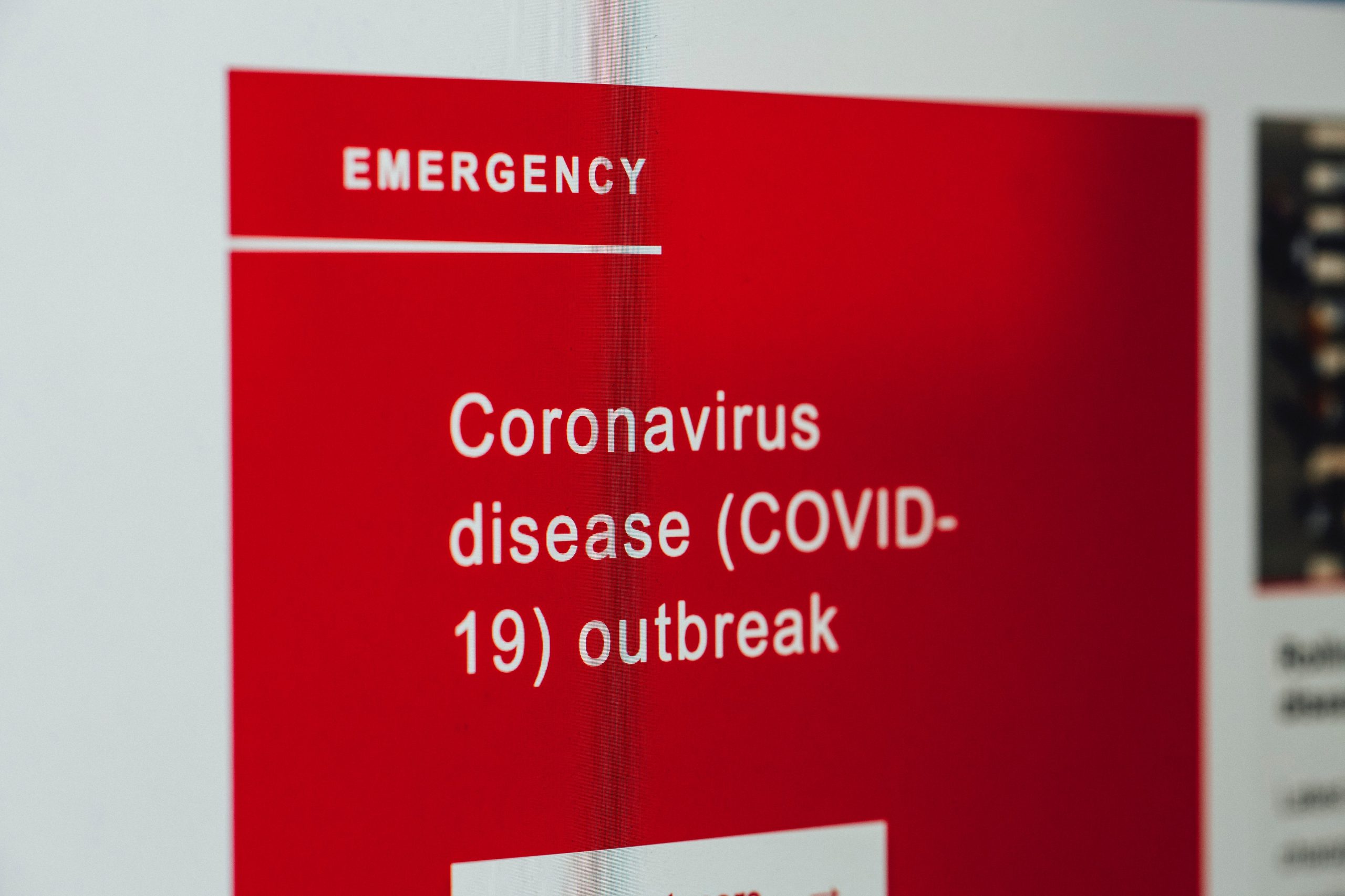 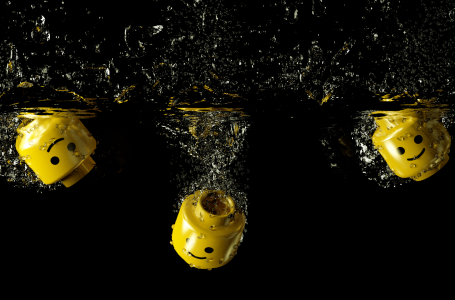 Lego Sales Surged 21% During The Pandemic 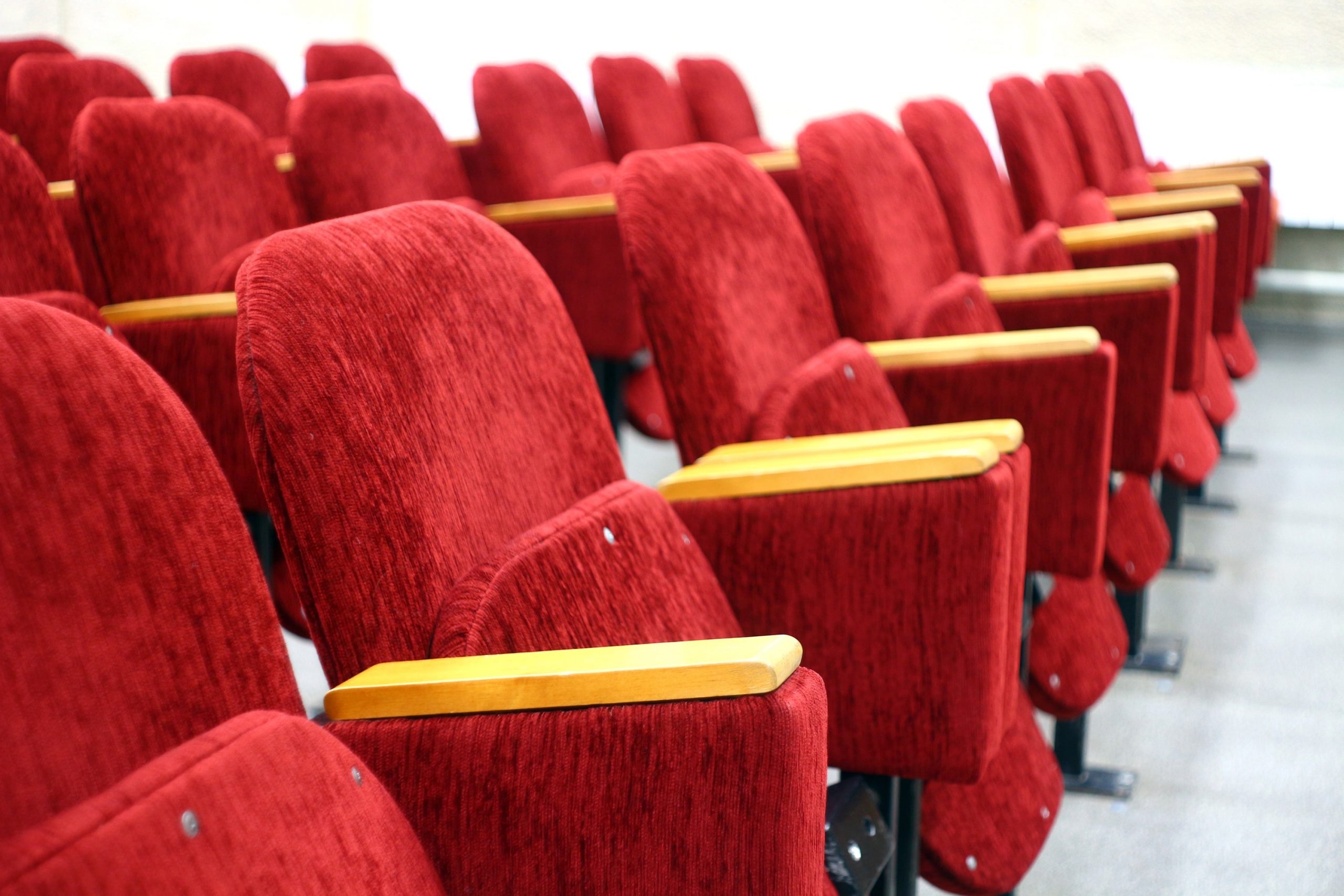