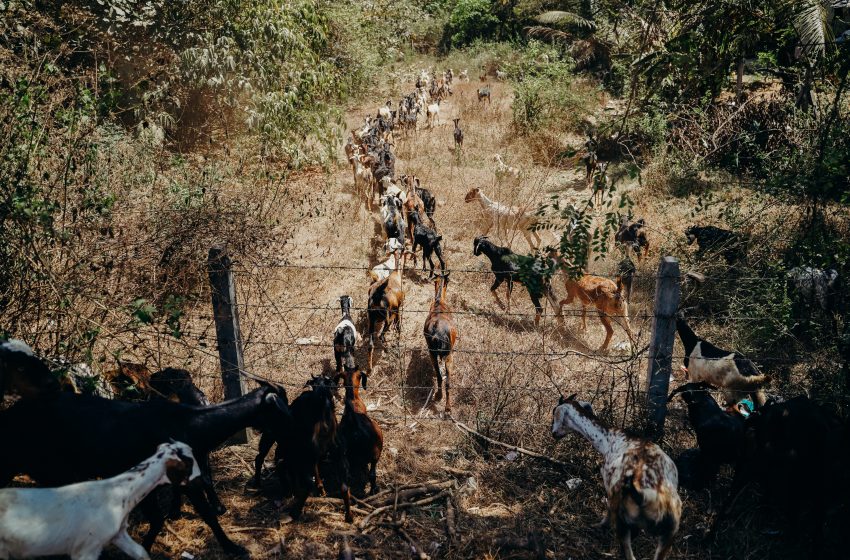 20 state governments and the Federal Capital Territory, Abuja, have agreed to donate lands to be used as grazing reserves for heardsmen under the National Livestock Transformation Programme.

Of the 20 states are 17 northern states and three southern states, Ebonyi, Ekiti and Ondo  – who signed up for the program.

However, six state governments: Akwa Ibom, Anambra, Cross River, Delta, Edo and Oyo have said they will not donate any land to be used as grazing saying that they do not have any land to donate for the initiative.

The state which rejected the idea of creating a grazing reserve for herders, stressed that any individual who wanted to go into ranching should rather look for land to buy.

The Federal Government had, in February, mapped out 30 grazing reserves across the country for the planned implementation of the NLTP.

The Senior Special Assistant to the President on Agriculture, Dr Andrew Kwasari, said in a statement, “And every state that adopts the NLTP, it is to its own reality. It is not conscription, but if they do it this way, it will modernise livestock and crop production, remove conflict, create dialogue, and create cohesion in communities.”

Also, in 2018, the Vice President, Prof. Yemi Osinbajo, had inaugurated the NLTP at the Gongoshi Grazing Reserve in the Mayo-Belwa Local Government Area of Adamawa State.

Osibanjo said the plan was designed to run from 2019 to 2028 as a collaborative project among the federal and state governments, farmers, pastoralists and private investors.

In 2019,  it was reported that N100 billion will be spent with the federal government contributing 80 per cent in grant, while states will contribute land, project implementation structure, personnel and 20 per cent cost of the project.