In its Mobile Economy 2021, the GSMA Association has said two in five people around the world will live within the reach of a 5G network by 2025.

The report said that with the launch of commercial 5G services in Latin America and sub-Saharan Africa over the last year, the technology was now available in every region of the world.

GSMA association is an industry organization that represents the interests of mobile network operators worldwide.

The report said, “The pandemic has had little impact on 5G momentum; in some instances, it has even resulted in operators speeding up their network rollouts, with governments and operators looking to boost capacity at a time of increased demand.

“By the end of 2025, 5G will account for just over a fifth of total mobile connections and more than two in five people around the world will live within reach of a 5G network.”

According to the report, 5G markets are leading in countries such as China, South Korea and the US, while 4G has peaked and, in some cases, begun to decline.

While in many other countries, particularly in developing regions, 4G still has significant headroom for growth.

According to the report, by the end of 2020, 5.2 billion people subscribed to mobile services, representing 67 percent of the global population.

It added that nearly half a billion new subscribers will be added by 2025, taking the total number of subscribers to 5.7 billion (70 percent of the global population).

It said, “Large under-penetrated markets in Asia and Sub-Saharan Africa will account for the majority of new subscribers. In 2020, mobile technologies and services generated $4.4tn of economic value added (5.1 percent of GDP) globally.

“This figure will grow by $480bn by 2025 to nearly $5trillion as countries increasingly benefit from the improvements in productivity and efficiency brought about by the increased take-up of mobile services. 5G is expected to benefit all economic sectors of the global economy during this period, with services and manufacturing seeing the most impact.”

The report said people around the world relied on the internet to stay connected and access life-enhancing services during lockdowns.

It added that the shift to online activities caused an increase in the growth in data traffic at the peak of the pandemic in that mobile network traffic grew 50 percent on average in the 12 months to September 2020.

It further said that the figure was higher in sub-Saharan Africa and other developing regions, where mobile was the primary form of internet access. It said that in 2020, 225 million people connected to the mobile internet for the first time, bringing the total to over 4 billion people (51 percent of the global population).

Sub-Saharan Africa accounts for half of the live mobile money services and two-thirds of the total transactions value according to the report. 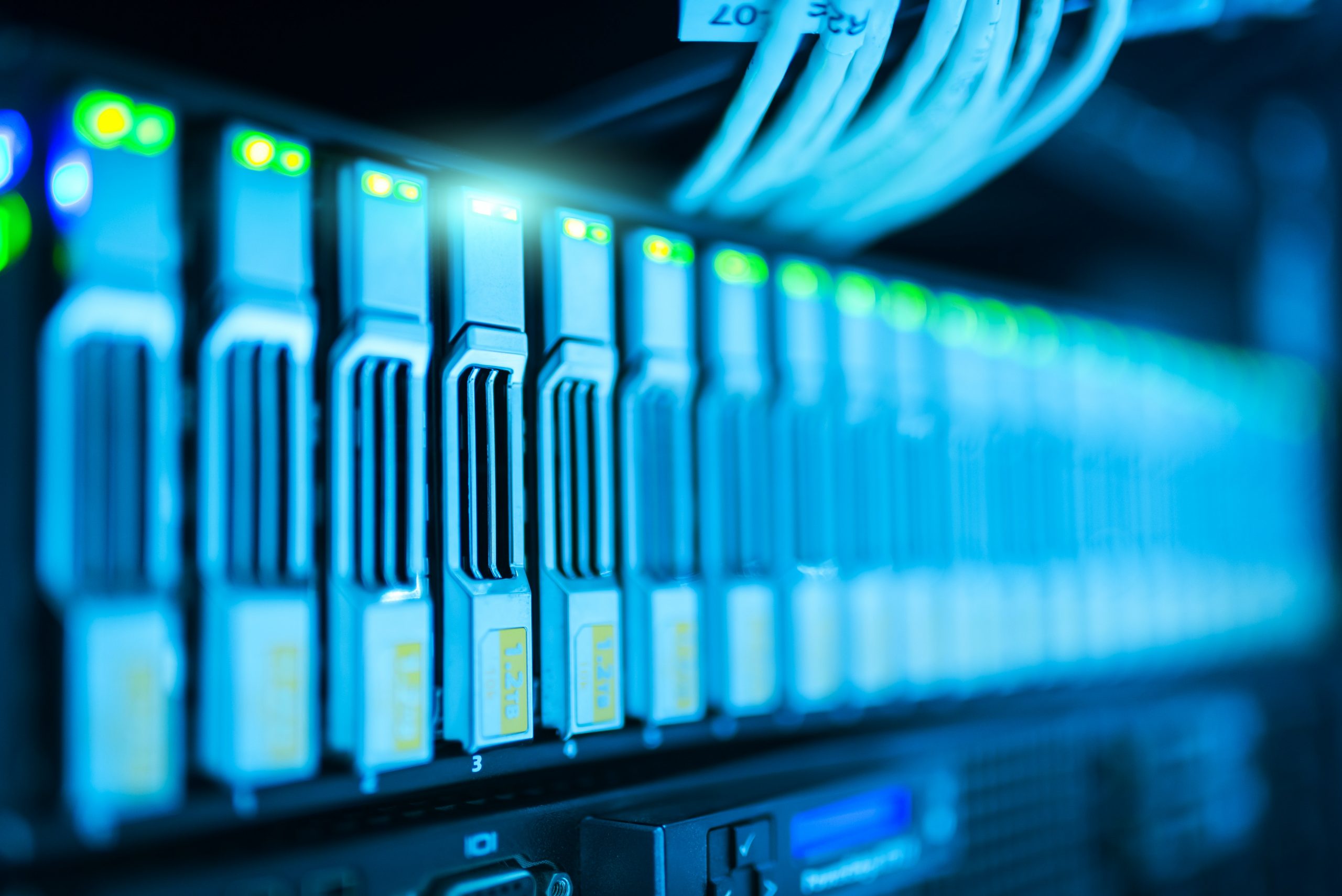