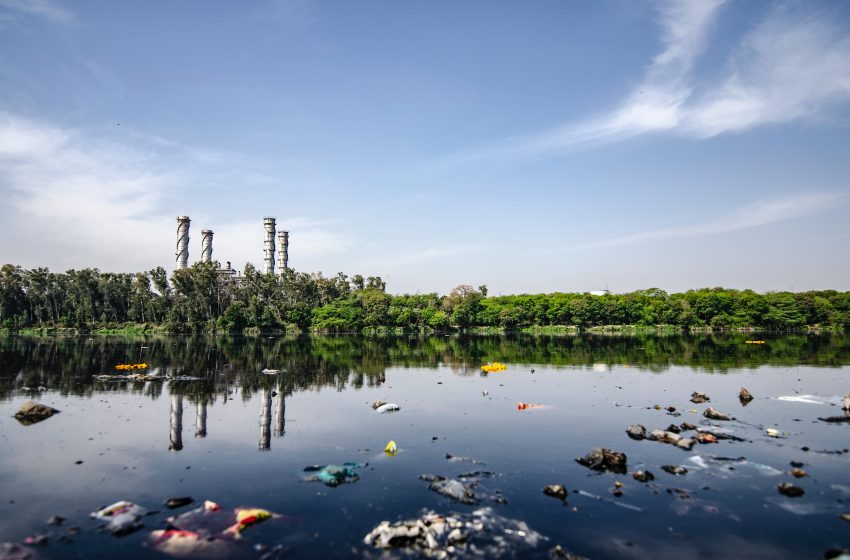 Multiple sources have reported a cholera outbreak in northern Nigeria that has killed at least 20 people in the past two weeks.

Nigeria records an annual outbreak of Cholera especially towards the rainy season which according to the Nigeria Centre for Disease Control (NCDC) is a result of poor sanitation.

The latest cholera outbreak in Bauchi state was reported in nine districts, with the state capital Bauchi the worst hit.

The state health commissioner, Mohammed Maigoro, told reporters that the state’s capital was the worst hit with 322 cases and a death toll of 20.

“The Bauchi metropolis has been worst affected, accounting for half of the fatalities and 147 out of the 322 reported cases.”

Maigoro said cases were on the increase and the government has asked all the 20 districts in the state to activate their emergency response teams and open cholera quarantine centres.

Health personnel and drugs were sent to the affected areas while public sensitization campaigns on water sanitation and personal hygiene have been intensified, he said.

Cholera is a bacterial disease usually spread through contaminated water. Cholera causes severe diarrhoea and dehydration. Left untreated, cholera can be fatal within hours, even in previously healthy people.

The WHO has listed Nigeria’s poor access to improved water sources as a risk factor.