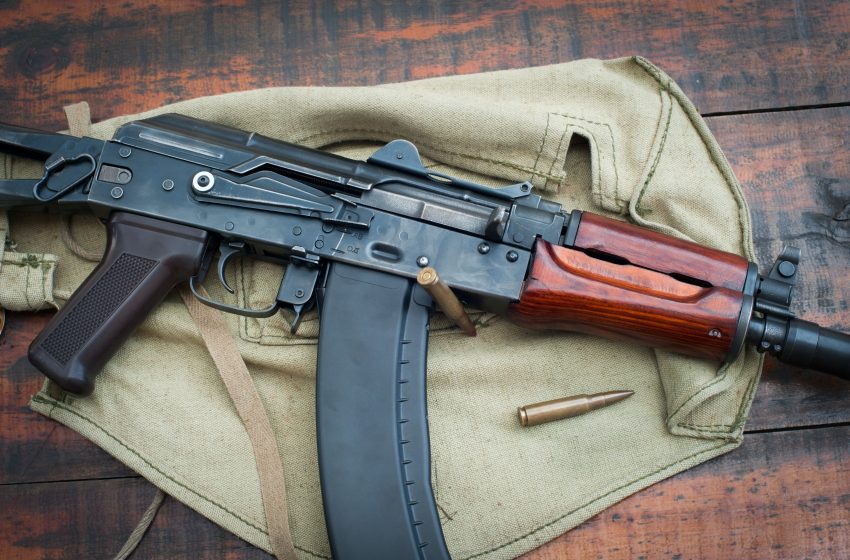 The defence ministry has announced the gruesome killing of 14 military personnel in the country’s northern region plagued by Islamist violence.

“The military detachment of Yirgou in the Centre-Nord region’s Barsalogho department was ‘the target of a terrorist attack’ around 0500 GMT on Monday”, Junior defence minister General Aime Barthelemy Simpore said.

“Several terrorists were neutralised during the response,” he added, praising the soldiers’ “great fighting spirit”.

Speaking further on the country’s defence response to the attack, Simpore claimed that ground and air counter-offensive was launched immediately to “neutralise the attackers”.

Burkina Faso has suffered deadly jihadist attacks since 2015, mostly in the northern and eastern regions close to the Mali and Niger borders.

Last Wednesday, five soldiers were killed reportedly killed during a reconnaissance mission in Mentao by a makeshift bomb, according to the nation’s armed forces.

In mid-September, a suspected jihadist attack killed six gendarmes escorting fuel tanks for a mining company, pushing the death toll to 80 in 2021.

Such attacks, normally blamed on jihadists groups affiliated with the Islamic State or Al-Qaeda, have killed around 2,000 people and forced more than 1.4 million to flee their homes.