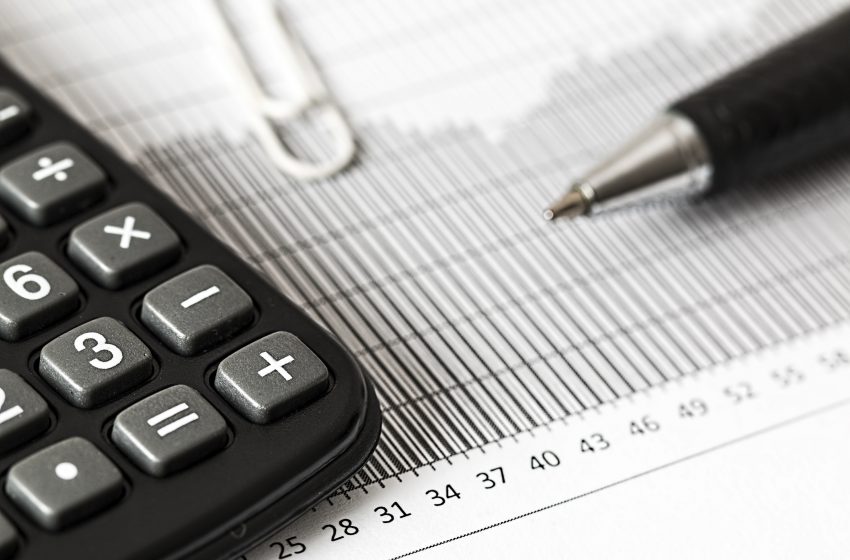 Declared a global emergency in 2020, the Covid-19 pandemic did not only have a detrimental effect on global healthcare systems but the global economy was also affected badly, with countries having to flatten the virus spread curve by shutting down nearly all its revenue-creating sectors.

Over a year down the line, the world economy is still struggling to regain its former strength. Well, some more than others.

The Global North undoubtedly have been able to record a steady rise which staggeringly contrasts with the situation in the global south.

For instance, a report by The Guardian in April 2021 through economic indicator showed that the UK economy was gaining impressive momentum despite the presence of new variants of the Covid-19 virus. The flash IHS Markit/Cips purchasing managers’ index jumped to 60.0 in April from 56.4 in March, while the unemployment rate fell to 4.9% in the three months to February.

On the other hand, countries in the global north can not boast of the same economic gains. The economy was bad before, but the pandemic has only made it worse. This has led many countries to struggle to sustain their GDP and service their debts.

For one, the Nigerian economy is very far from any momentous rise. According to the Nigerian Domestic and Foreign Debt report, recently released by the National Bureau of Statistics (NBS), Nigeria’s total public debt stock as of September 2020, increased by over N6 trillion in just one year to N32.2 trillion. The president has also gone further to seek the legislature’s approval for a loan of N2.343 trillion to finance the 2021 budget.

This article seeks to compare the richest 10 countries in the world with the poorest, measured by nominal GDP per capita.

Gross Domestic Product (GDP) is one of the core measurements in determining the economic health of a country.

Nominal GDP, or nominal gross domestic product, is a measure of the value of all final goods and services produced within a country’s borders at current market prices. Inflation greatly affects the measurement of nominal GDP as it takes price changes, money supply and changes in interests rates into account while measuring.

The 10 Richest Countries In The World

The 10 richest countries in the world as measured by their nominal GDP per capita are located across North America, Europe, Asia, and Oceania. Notably, no South American or African countries make the list.

Interestingly, several countries with smaller population sizes have a high GDP per capita. For example, Iceland makes the top 10 at $57,189, but the island’s population is only around 342,000 people. Similarly, Luxembourg’s population is just under 633,000—but it’s the richest country in the world on a per capita basis.

The 10 Poorest Countries In The World

all of the 10 poorest countries are considered Least Developed Countries (LDCs) by the UN. LDCs are categorized based on their per capita income, human assets (such as education level), and economic vulnerability. Today, more than 75% of the population in LDCs live below the poverty line.

For added perspective, the average GDP per capita of all developing economies and emerging markets globally is $5,172. 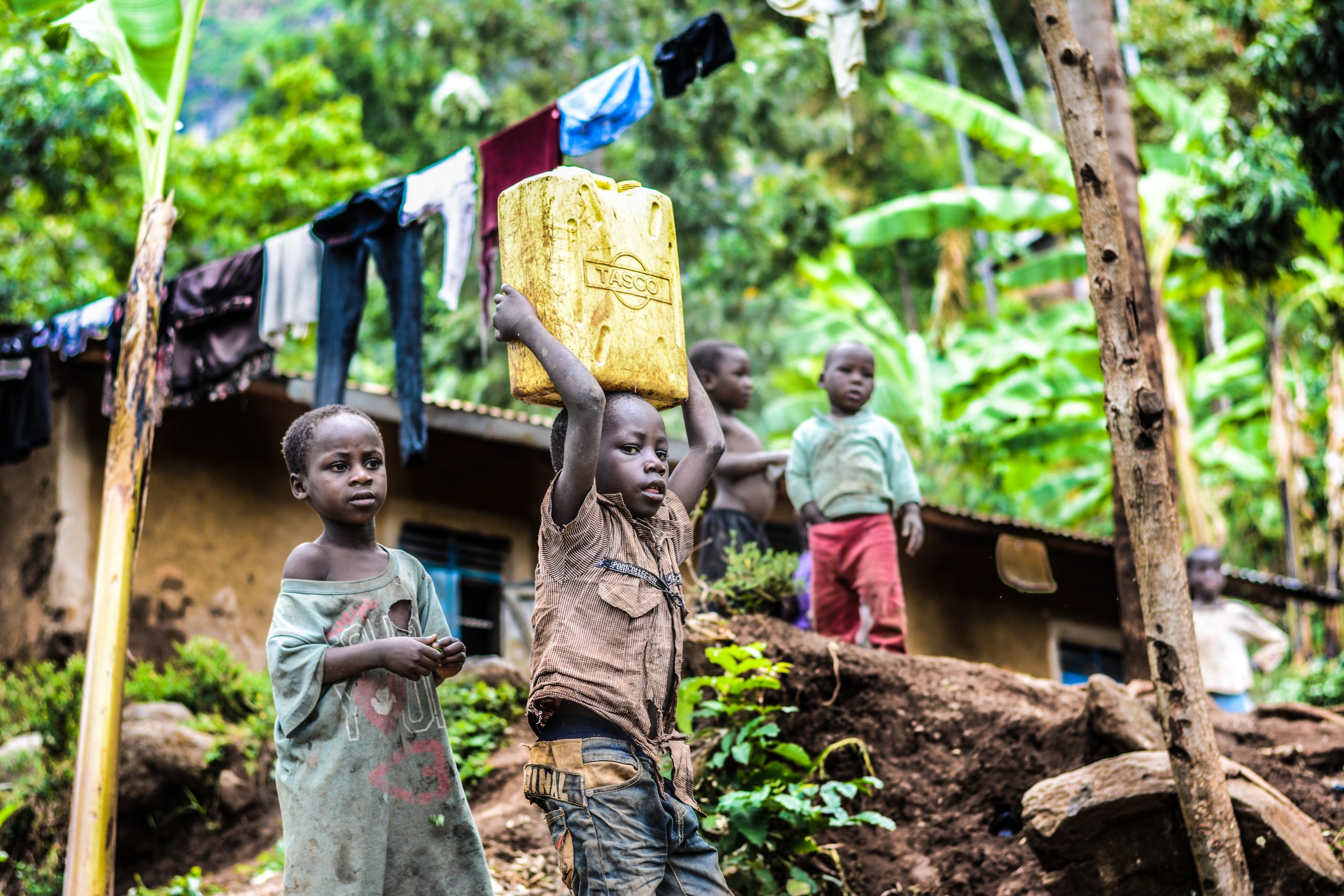 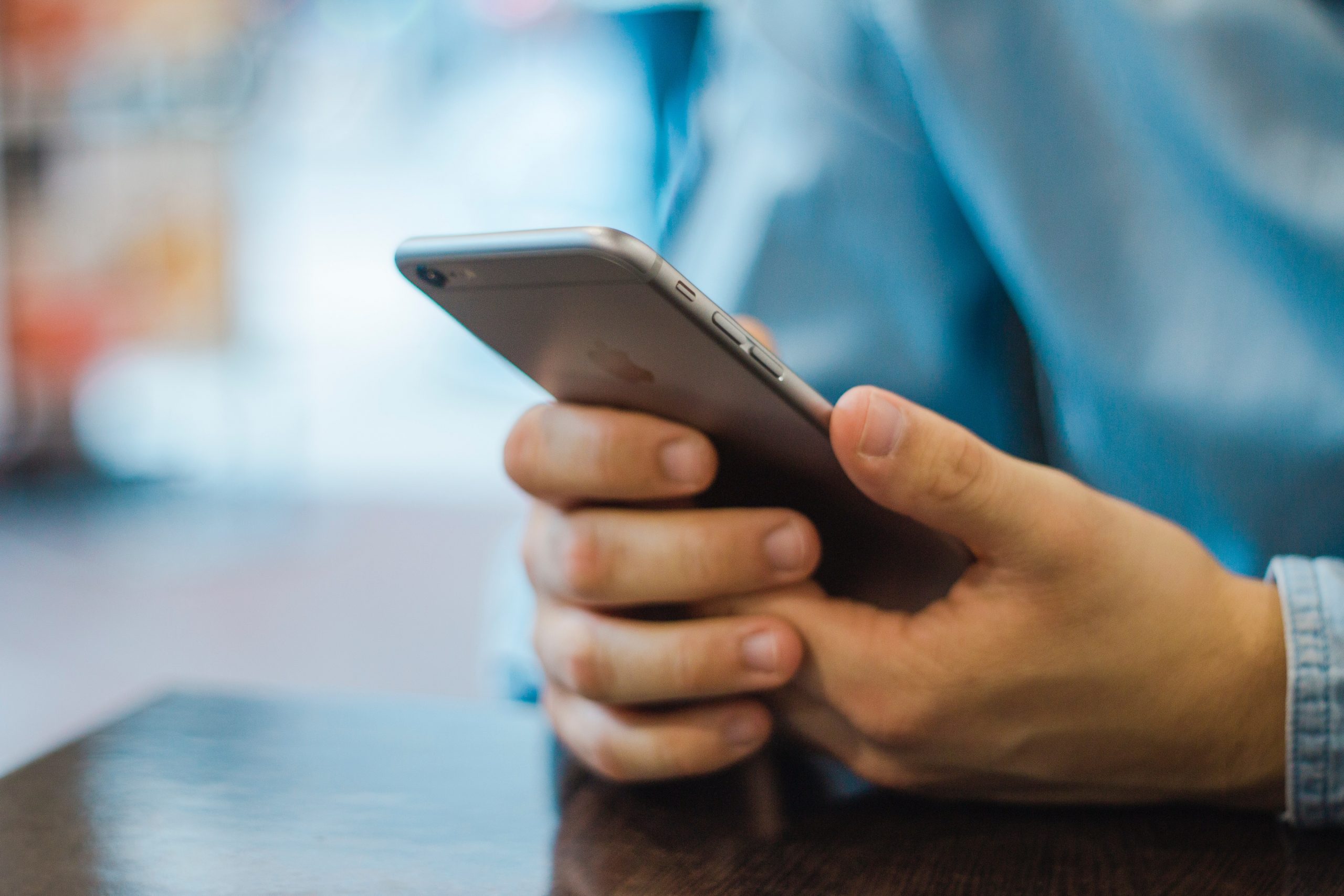 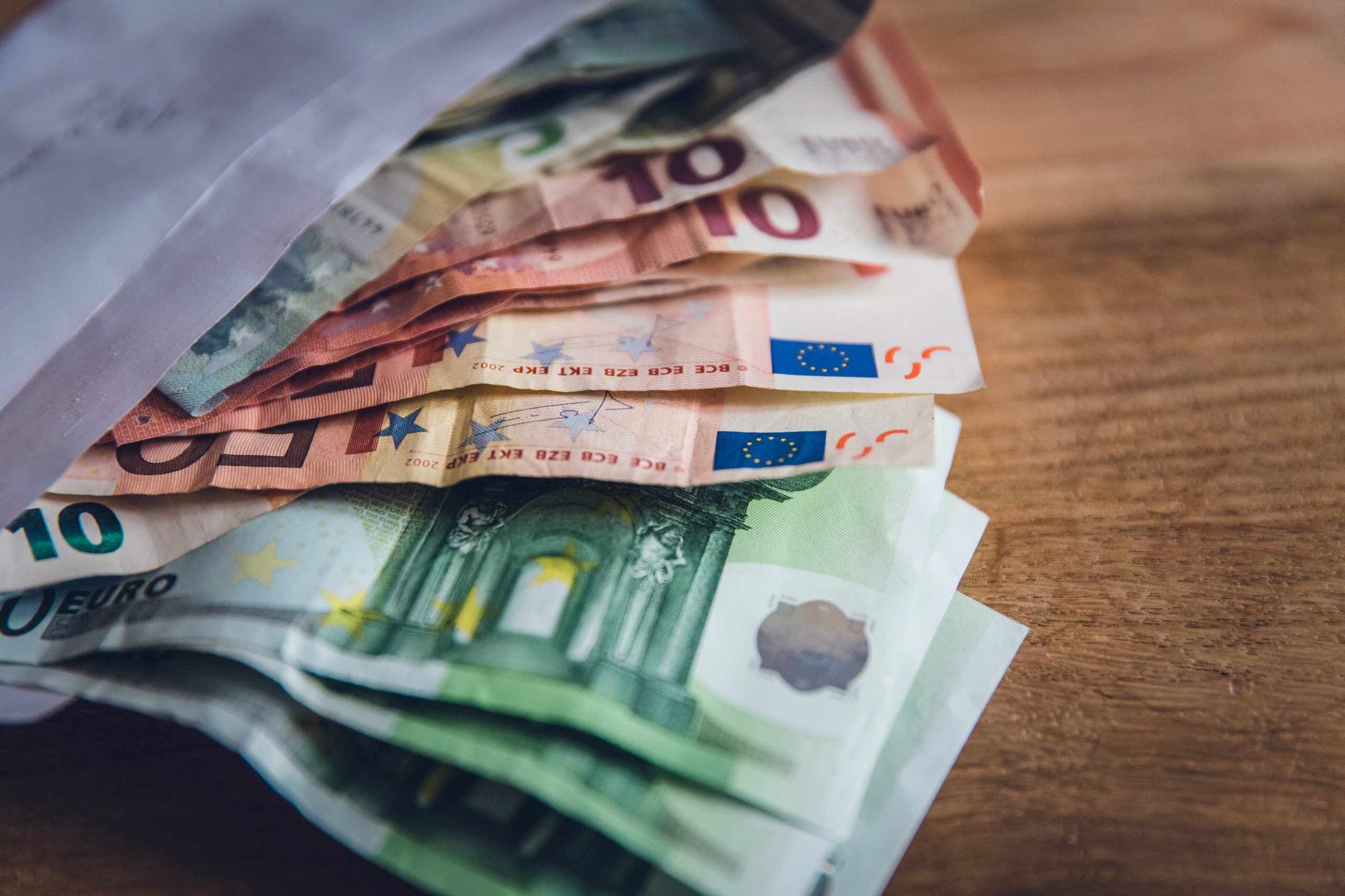